The Marco Island Veterans of Foreign Wars is hosting “A Memorial in Honor of Our Fallen Comrades” at 11 a.m., May 29, in Veterans Community Park. 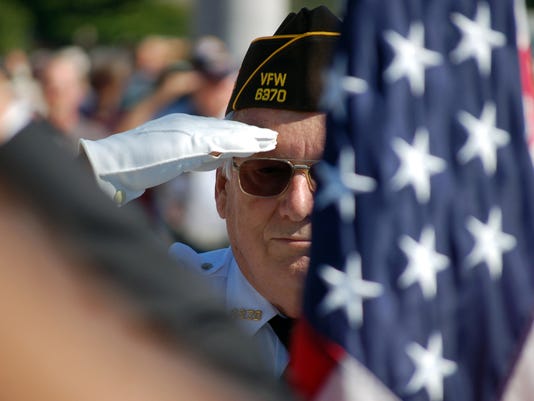 1. Monday: ‘A Memorial in Honor of Our Fallen Comrades’

The Marco Island Veterans of Foreign Wars is hosting “A Memorial in Honor of Our Fallen Comrades” at 11 a.m., May 29, in Veterans Community Park.

Members from the American Legion Post 404, United States Coast Guard AUX, Civil Air Patrol Squadron Flotilla 95, Marco Island Police Department and Marco Island Fire-Rescue Department will be in attendance, and all members of the public are invited to attend.

Attendees are encouraged to bring a chair and/or umbrella. The program will last approximately one hour.

Free admission. Bring a lawn chair. No coolers. Food and drink will be sold at the event.

3. This weekend: SoapFest returns with your favorite daytime stars