I am a professional wrestler born in Massachusetts on April 23, 1977. 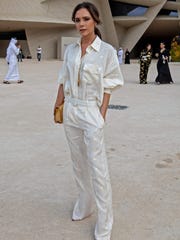 I am a professional wrestler born in Massachusetts on April 23, 1977. I hold 16 WWE World Heavyweight Championships. I am also known for playing lead or supporting roles in a number of films.