Celebrity Birthdays, March 17-23: Who's blowing out some candles this week?

Celebrity Birthdays, March 17-23: Who's blowing out some candles this week? 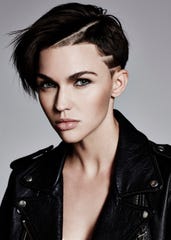 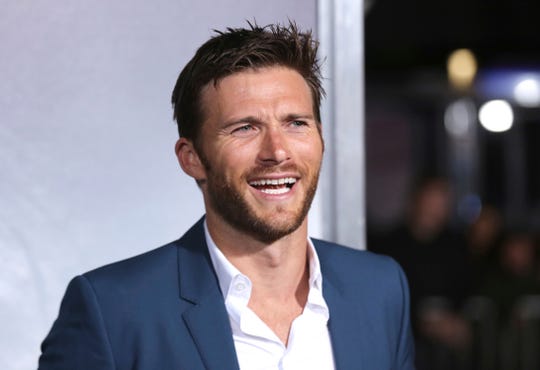 Scott Eastwood arrives at the world premiere of "The Mule" on Monday, Dec. 10, 2018, at the Westwood Regency Village Theatre in Los Angeles. (Photo: Willy Sanjuan/Invision/AP)

I am a movie director born in Georgia on March 20, 1957. Shortly after receiving a degree in film and television from NYU, I made my first feature film. I have since made many thought-provoking and celebrated films.