Ask The Pharmacist: Las Vegas shooter was on psyche meds

The country was dazed and mortified by the mass killing in Las Vegas in which Stephen Paddock opened fire on the concert crowd.

Ask The Pharmacist: Las Vegas shooter was on psyche meds 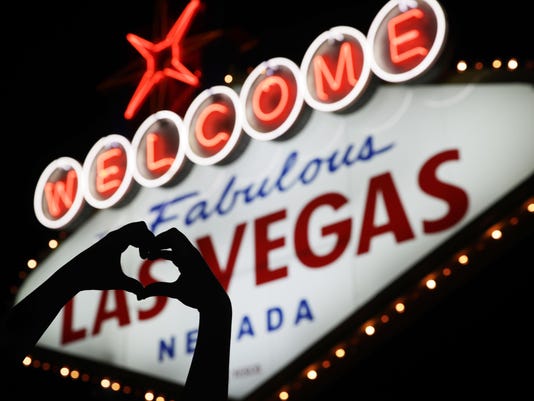 If Stephen Paddock wasn’t making money on video poker — and he wasn’t — why would he be cycling millions of dollars through a casino, turning every dollar into, at best, 99 cents?(Photo: AP)

The country was dazed and mortified by the mass killing in Las Vegas in which Stephen Paddock opened fire on the concert crowd from his Mandalay Bay hotel room. I was actually in Mandalay for a conference, and there on the same days he was there. I left before it all went down.

As soon as I heard what happened, I just knew medications were involved. The fastest way to go from normal to insane, is with a drug, usually one that alters brain receptors like those prescribed for anxiety, insomnia or severe depression.
Paddock was in fact, taking a benzodiazepine drug called diazepam (brand Valium) and it was prescribed several months before the massacre. He was supposed to take one 10mg tablet a day.

Unfortunately, these are questions for which we might never get answers. I'm certainly not blaming Valium or any benzo for a gunman gone mad. That would be ludicrous. Millions of people take these types of drugs without becoming psychotic. Some benefit. But the news has thrown the anti-anxiety medication into the spotlight, with many folks debating the regulation of prescription psyche drugs. 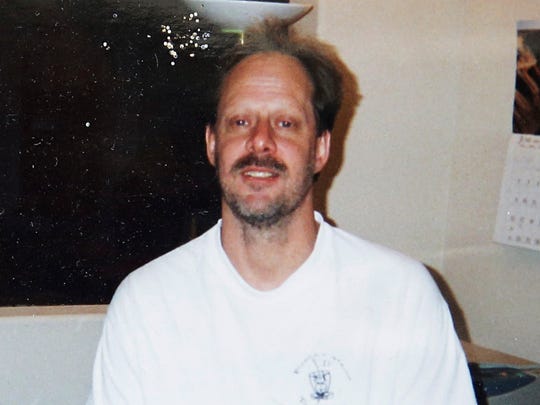 This undated photo provided by Eric Paddock shows his brother, Las Vegas gunman Stephen Paddock. On Sunday, Oct. 1, 2017, Stephen Paddock opened fire on the Route 91 Harvest Festival killing dozens and wounding hundreds. Authorities trying to piece together the final days before Stephen Paddock unleashed his arsenal of powerful firearms on country music fans on the Las Vegas Strip have at least one potential trove of information: his gambling habits. Gaming regulators say they’re sorting through documents that can include suspicious transaction or currency reports. (Photo: Courtesy of Eric Paddock via AP)

You could certainly make the case that the diazepam was an epic fail, and Paddock’s mental disturbances triggered the crime. But the problem is that it was all intentional and pre-meditated.
There are many people, especially those in the anti-benzo community, who would make the argument that medications precipitate or induce the rage and insanity that underpins these types of crimes.
A 2015 World Psychiatry study of 960 Finnish adults and teens convicted of homicide found that the odds of them killing someone were 45 percent higher during time frame they took psychoactive medications.

It’s well documented that benzos cause personality changes and delirium similar to alcohol since both act on the GABA receptor. GABA is released while you sleep. Both benzos and alcohol bind to GABA receptors and should tranquilize you, but paradoxically, the opposite occurs and you experience just the opposite. If combined with the “FQ” antibiotic class, or corticosteroids or antidepressants, the brain disturbances become even greater.
As an example, a drunk person gets violent and abusive, instead of dozing off like you might expect with high GABA. While unusual, benzo use does have the same pharmacological potential to alter personality and cause aggression just like alcohol. That said, do not stop any medications abruptly.

Improper discontinuation of psychoactive medications can result in severe neurological consequences, aggression and suicidal ideation. The reason is because once the GABA is withdrawn, there’s no more calming chemicals to offset the anxiety-producing ones. For that reason, psychoactive medications must be tapered. For those of you interested, I have a longer article at my website, so sign up for my newsletter at suzycohen.com.

There is a weird irony that could take place. Concert survivors or their family members may develop anxiety, nightmares, phobias or PTSD. The irony is that they will most likely be prescribed a benzo similar to the one Paddock took. Benzos are prescribed frequently and without too much thought.

More: Ask The Pharmacist: Reality check - Do B vitamins cause cancer?

More: Ask The Pharmacist: Birthday cake is a health hazard

Experiencing grief is a natural part of life. There are safe herbal ways to induce tranquility. There are many qualified therapists and professionals who can help, so please consider non-drug interventions before the benzo.