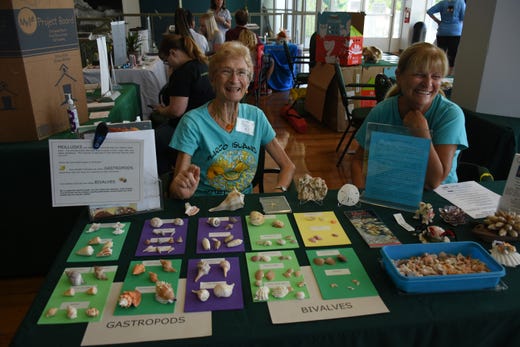 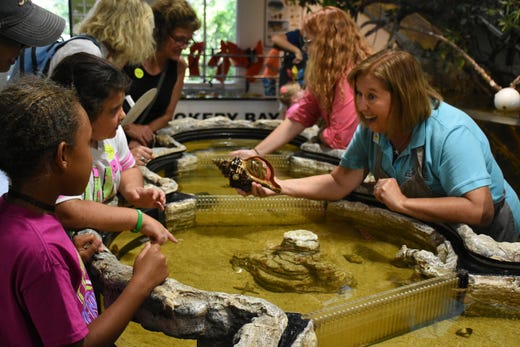 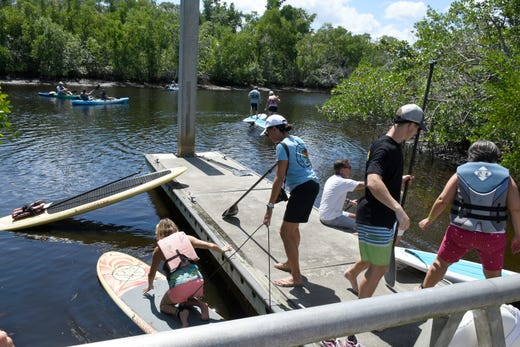 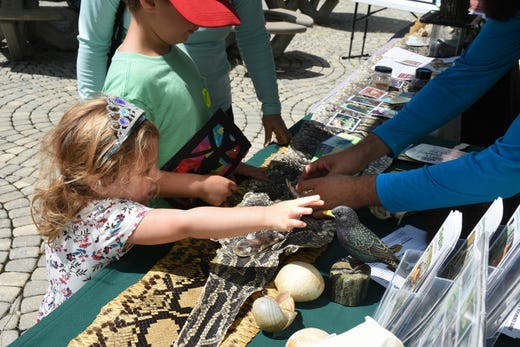 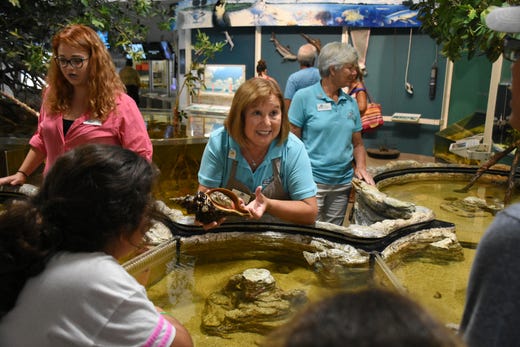 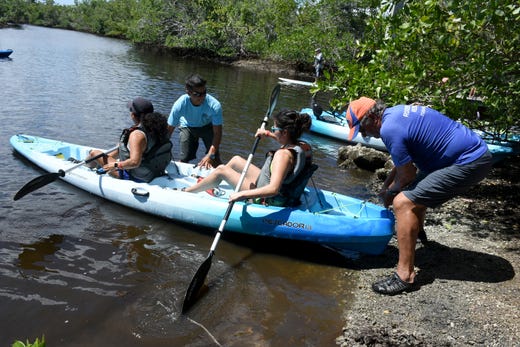 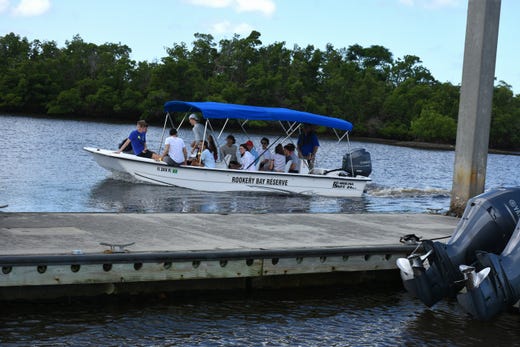 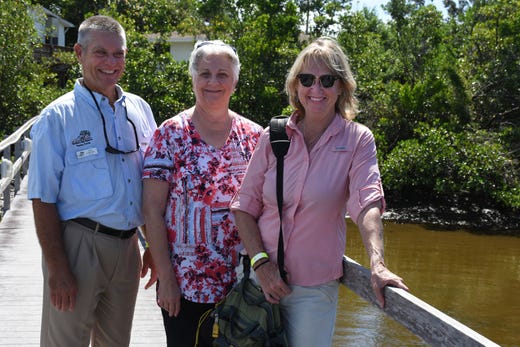 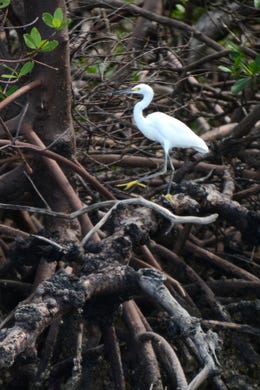 New Yorkers only go see the Statue of Liberty when they have guests. Washingtonians will tell you, the only time they line up to tour the Bureau of Engraving (D.C.’s most popular governmental attraction) is when they have visitors from out of town.

Given that we live surrounded by a fabulous natural paradise, that people travel thousands of miles, and spend thousands of dollars to see, it brings up a question. When was the last time you strolled through the Rookery Bay Environmental Learning Center?

If you didn’t go this past Saturday, you missed a great chance. Along with the nation’s other NERRs, or National Estuarine Research Reserves, Rookery Bay celebrated National Estuaries Day on Saturday, offering a host of displays, science labs and hands-on activities, all to allow people to understand the vital role that estuaries play in the life and health of our natural surroundings.

At Rookery Bay, the day marked 40 years of the reserve, and the reserve brought back some of the people who had been instrumental in setting it up, to let them see how their child has grown.

As a 3rd grader at Avalon Elementary School decades ago, Kim Pilarski-Hall was one of thousands of schoolchildren who participated in a “Pennies for Preservation” drive, raising money to save the land that has become the Rookery Bay reserve and preventing a bridge being built across it to Keewaydin Island.

Linda Weinland and Georgia Stamp, two of the three original board members of the Friends of Rookery Bay, the citizens support group that helps the reserve, were also on hand, wearing yellow VIP bands and treated to a special program.

For the day, admission to Rookery Bay’s Environmental Learning Center, or ELC, along Collier Blvd. at Henderson Creek between Marco Island and Naples, was free to all, along with activities including paddle boarding, kayaking, and boat tours through the backwaters of Rookery Bay, along with the displays, dioramas, touch tank, and a sneak peek at a documentary being made about the reserve.

Joan Robbins and Karen Caster of the Marco Island Shell Club displayed specimens of bivalves and monovalves found on local beaches. As it has for years, the shell club sponsored the tour buses that shuttled visitors down to a dock on Shell Island Rd. for boat tours of Rookery Bay. Mike Kennison of the Florida Fish & Wildlife Conservation Commission handed out information on invasive lionfish, including the fact that it is permissible and encouraged to kill them wherever you see them – but be careful of their poisoned barbs – and they taste delicious. 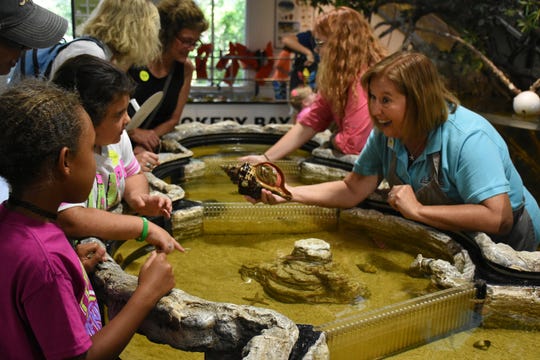 Hundreds of families and individuals did take advantage of the free admission and enhanced opportunities. According to Rookery Bay Reserve director Keith Laakkonen, there were 119 waiting outside before the event even opened. So many people availed themselves of the opportunity to try paddle boarding or kayaking on Henderson Creek that something of a traffic jam ensued on the waters behind the ELC.

Filmmaker Elam Stoltzfus of Live Oak Productions was on hand in the reserve’s auditorium to preview clips of the film he is making celebrating Rookery Bay, which is scheduled to air on PBS stations throughout Florida on April 22, 2019 ­– the next Earth Day. Along with pristine mangrove bays, aerial and wildlife shots, the footage he screened featured some of the original benefactors of Rookery Bay, including Laverne Gaynor and Bolton Drackett, telling their part in preserving what has become the crown jewel in local coastal conservation efforts.

Marco Island musician JRobert, who provided the film’s score, was ensconced on the patio overlooking Henderson Creek during the festival, playing some of his nature-themed songs.

Jack Wert, executive director of the Collier Visitors Bureau, another of the VIPs getting the special tour, said “Rookery Bay is hugely important to the community,” especially in light of the recent presence of red tide organisms in the area. “We’re focusing people on non-beach activities” in the area’s tourism advertising, he said, and promoting year ’round, not just during the off-season months.

National Estuaries Day is just one day, but at Rookery Bay, every day is estuaries day. The ELC is there waiting for you, when you want to learn more about our natural surroundings. The Rookery Bay ELC is located at 300 Tower Road, just off Collier Blvd. For more information, call 239-530-5940, or visit www.rookerybay.org.