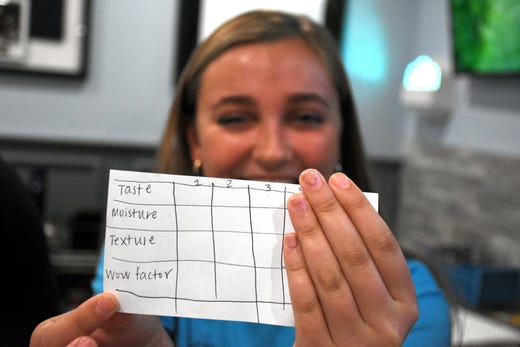 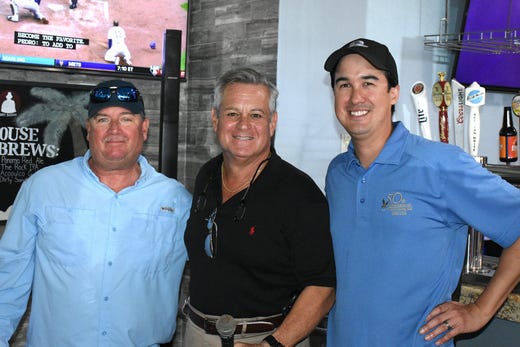 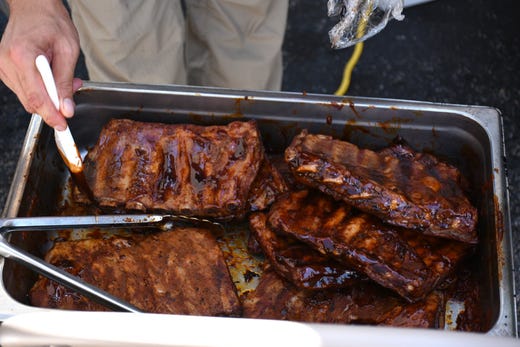 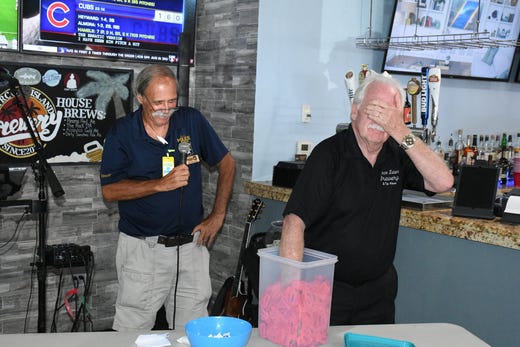 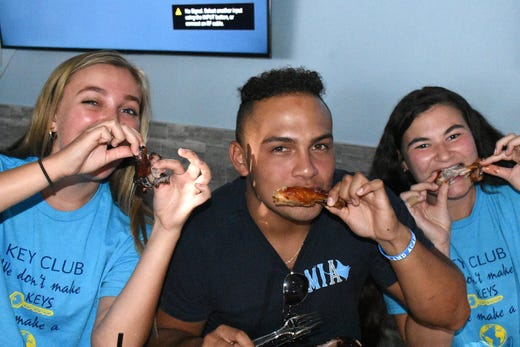 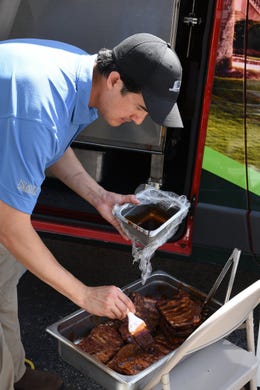 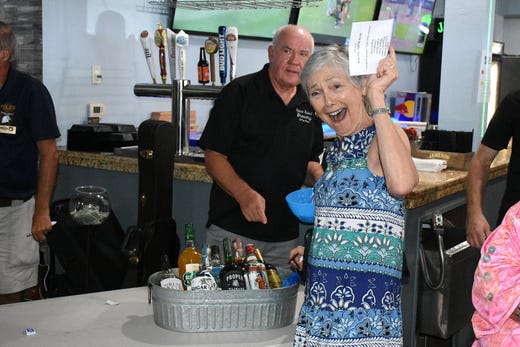 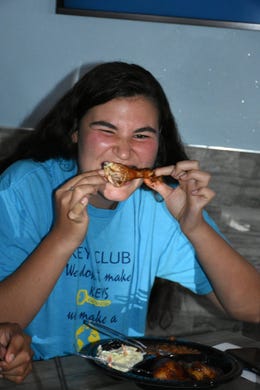 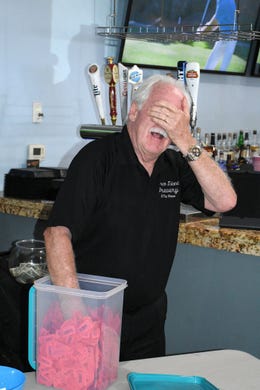 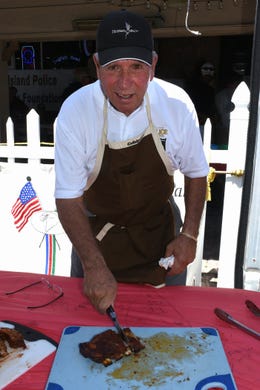 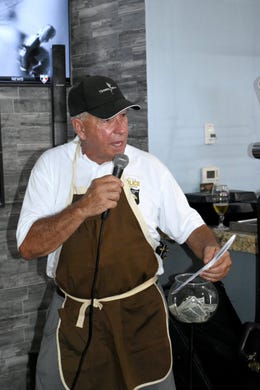 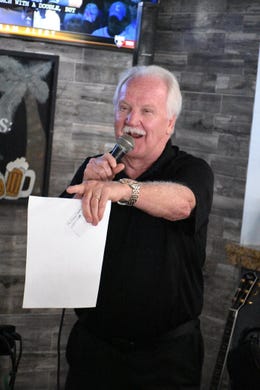 Judges for the Marco Island Police Foundation’s annual rib cook-off have tended to be dignitaries, local celebrities, city councilors, association presidents, priests. Last year, the leaders were all females, and this year, the competition introduced a new wrinkle.

Judges for the cook-off were high school students. All seniors at Marco Island Academy, they are officers in the school’s Key Club, whose volunteer advisor, Marie Lynn McChesney, is married to Police Foundation cookoff organizer Ray McChesney.

“It’s a tough job,” said judge Teegan Havemier, waiting for the plates of ribs to be delivered, “but someone’s got to do it” – showing the can-do spirit of volunteerism that sees Key Club members helping in multiple ways around Marco. She and fellow judges Lauren Dehoohge, Morgan Jones, Alex Reyes and Sean Sorrick evaluated samples of BBQ ribs from each contestant on taste, texture, moisture, and “wow factor,” without knowing which entrant they came from.

This was a repeat performance for the ICC team, spearheaded by executive sous chef Loren Cogswell, with help from food and beverage director Kurt Beattie. They won last year as well, using the sous vide method, a professional culinary technique utilizing lengthy, temperature-controlled cooking in a water bath.

With the ribs, said Cogswell, the team finished them with two hours on their smoker at the restaurant. “It makes them extremely tender and juicy,” he said. He also adjusted his preparation with an eye toward who was doing the judging.

“Last year, we used a more savory sauce. When I saw the judges were high school students, I switched to a sweeter sauce.”

Mike and Rondi Jones, who took over ownership of Marco Island Brewery just before last year’s cookoff, continued their full-throated support, providing 300 dinners, with ribs, barbecued chicken, or a combination of both according to choice, at no charge to the Police Foundation.

“One hundred percent of every ticket sold goes to the foundation, to the kids,” said Jones. “We get nothing from that, just the drinks” – although on Marco Island, that could be a significant silver lining. Mike, an accomplished auctioneer, also took the microphone to conduct an auction of prize items and covered his eyes to pick the winner of the 50/50 raffle.

This was a big deal, as the pot for the 50/50 winner had grown to about $2,400. The winner, initials E.L., was not on hand, but that was not required by the rules. Joanne Blau was on hand and saw lightning strike repeatedly as she and husband Roger came up winners in three out of three drawings for “buckets of booze” – collections of liquor bottles.

Ray McChesney said the proceeds from the event keep growing.