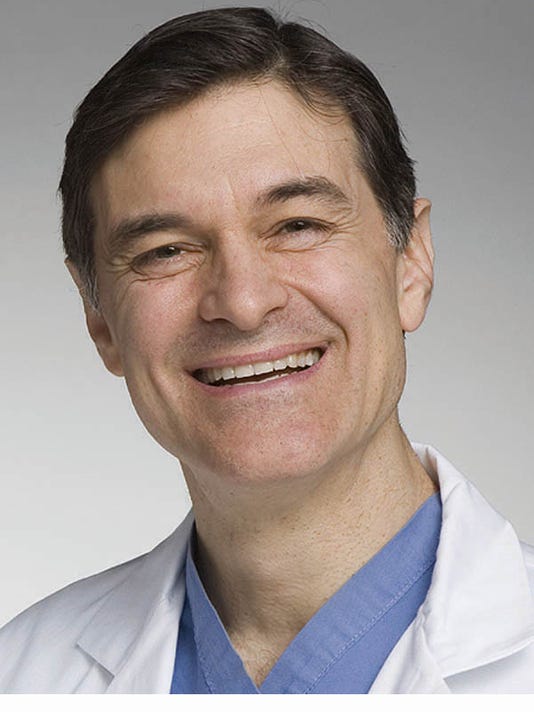 From rice and apple juice to beer and infant formula, a growing variety of foods and drinks are turning out to contain arsenic. At high levels, or over years of exposure to moderately high levels, arsenic raises your risk for shingles, cancer, high blood pressure, diabetes, skin problems and reproductive difficulties.

The latest news: Arsenic levels in the urine of formula-fed infants was seven and a half times higher than in breastfed babies, according to a new study from Dartmouth College. Researchers checked 72 6-week-old babies and tested home tap water, too. They concluded that the water, as well as powdered baby formula, contributed to higher arsenic levels in some infants. Earlier research by the same team found that many rice cereals and other baby foods also contained significant amounts of arsenic.

How has this toxin ended up in food? It turns out that arsenic, especially the inorganic form linked more strongly to health risks, is present naturally in the environment and can leach into groundwater. Plus, residue from arsenic-laden insecticides and herbicides used to grow various crops is now in the soil. That can raise arsenic levels in crops such as apples and especially rice, which grows in water and absorbs arsenic readily through its roots. (In one Food and Drug Administration study, 10 of 65 samples had arsenic levels higher than federal drinking water standards.) Dr. Mike says thanks to Dr. Oz for pushing the FDA to study and then to highlight this issue. And here's how to reduce your exposure:

Choose your rice carefully. Tests by the FDA and by Consumer Reports have found that brown basmati rice from California, India and Pakistan had about one-third less arsenic than other types of brown rice. White basmati from those same places had half the arsenic as other types of white rice. Rice (except sushi and fast-cooking) from Arkansas, Louisiana, Texas or simply labeled "from the U.S." had the highest levels. (Arsenic levels from those states are higher because rice is often grown in former cotton fields, where arsenic-based chemicals were used.)

Prep it like this. Rinse rice thoroughly before cooking. Then add extra water to the pot when you cook it up -- about 5-6 cups for each cup of dry rice. Once it's ready, drain well before serving. According to the FDA, this can cut arsenic levels in half.

Cut back on rice products altogether. Adults and kids should cut back on rice cereal, rice milk, as well as rice cakes and rice-based pastas and treats. Instead, have a wide variety of other grains. For babies, who often receive rice cereal as their first solid food, the American Academy of Pediatrics recommends using a different grain cereal or vegetable puree.

Cut back on apple, grape and pear juice. Give kids no more than four to six ounces a day. (Twenty-five percent of youngsters sip more than 8 ounces of apple juice daily!) In fact, the AAP notes that kids really don't need juice at all. Instead, introduce a healthier option: Fresh fruit like citrus, peaches, strawberries -- plus a glass of water. They'll get more fill-you-up fiber and nutrients. Of course, give kids fruit that's appropriate for their eating stage.

Having a baby? Consider breastfeeding. Your baby will receive a wealth of nutrients and immune factors, in addition to less arsenic. That said, we know that not all moms and not all babies can nurse. Do what's best for the two of you.

Get your well tested. If your home drinking water comes from a private well, it's worth having the water lab-tested for arsenic. According to the U.S. Geological survey, wells in some parts of the West, Midwest, Texas and the Northeast have high concentrations of arsenic. You'll find a USGS map showing known high-arsenic well areas at water.usgs.gov/nawqa/trace/arsenic/.