3 To Know: A sad rank; seeking a hero

Florida may welcome seniors for their golden years, but there’s no gold star for the state for aging services, a new AARP report shows.

3 To Know: A sad rank; seeking a hero 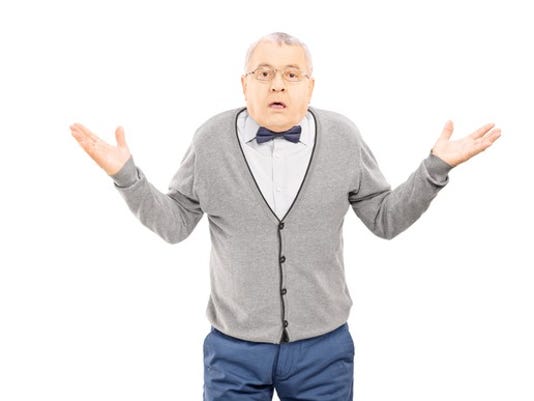 Florida may welcome seniors for their golden years, but there’s no gold star for the state for aging services, a new AARP report shows.

Florida ranks 46 among the states in a new scorecard that examines accessibility and quality of long-term care for the aging and disabled. It also looks at settings of care, support for family caregivers and transitions from different care settings.

Besides Florida ranking in the bottom quartile of states at 46, it was a drop from a rank of 43 in a 2014 scorecard. AARP officials caution against comparing a current ranking with three years ago due to changes in the study methodology.

Still, the scorecard sounded alarms that states must step up the pace of expanding long-term services for the aged and disabled, especially with the flood of baby boomers beginning to turn 80 in 2026, AARP said.

“Most states have made some progress, but it’s slow, uneven and incremental,” Susan Reinhold, senior vice president and director of the AARP Public Policy Institute, said.

The five states at the bottom are Indiana, Kentucky, Alabama, Mississippi and Tennessee.

The analysis looked at 25 indicators in five categories of affordability and access: choice of setting, quality of care, support for family caregivers and the effectiveness of transitions from home to nursing homes or hospitals, and transition back to the home.

The Unsung Hero has gone above and beyond the call of duty. The recipient will be a person who in terms of the Rotary motto “Put service above self.”

The Unsung Hero will be recognized by award of a plaque, a $100 donation by the Sunrise Rotary to a charity of the Unsung Hero’s choice and 20 polio vaccines to Rotary International.

Nomination forms may be obtained from Sunrise Rotary at marcosunriserotary.org or from Bill Morris, 247 North Collier Blvd. Suite 202, Marco Island or wgm@wgmorrislaw.com and should be submitted to Bill Morris.

Researchers tested the idea and found drones arrived at the scene of 18 cardiac arrests within about 5minutes of launch. That was almost 17 minutes faster on average than ambulances — a big deal for a condition where minutes mean life or death. 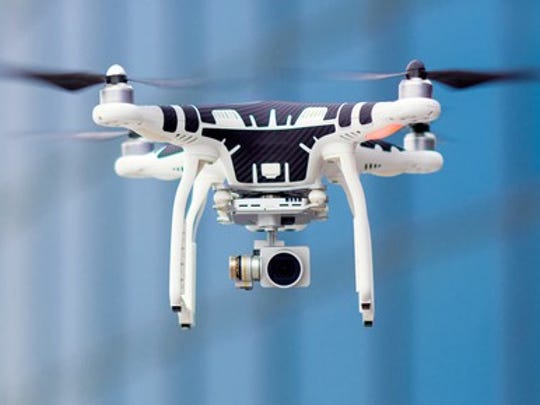 Documents obtained by USA TODAY through a Freedom of Information Act request uncovered more than a dozen attempts to transport contraband into federal prisons in the past five years. (Photo: Getty Images)

Drone-delivered devices weren’t used on patients in the preliminary study, but the results are “pretty remarkable” and proof that the idea is worth exploring, said Dr. Clyde Yancy, a former American Heart Association president who was not involved in the study.

The researchers reached the same conclusion after analyzing cardiac arrest data in Sweden, focusing on towns near Stockholm that don’t have enough emergency medical resources to serve summer vacationers. The study was done last October and was published Tuesday in the Journal of the American Medical Association.