3 To Know: MIPD; no fireworks during Fourth celebrations

In Florida, the only legal fireworks for use by consumers, who don’t possess a special permit, are “sparklers.”

3 To Know: MIPD; no fireworks during Fourth celebrations 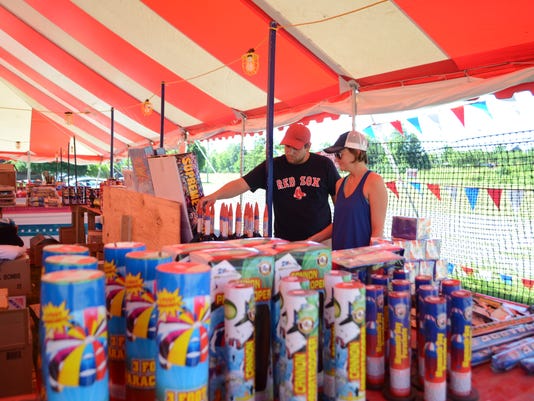 1. MIPD: No fireworks during Fourth celebrations

In Florida, the only legal fireworks for use by consumers, who don’t possess a special permit, are “sparklers,” the Marco Island Police Department reminds residents in a recent email.

So sparklers, fountains, snakes and glow worms are approved for use. Illegal fireworks include Roman candles, bottle rockets and any other fireworks that act as projectiles.

“If it explodes or is fired in the air it is illegal.”

Why such stringent rules? “Statistics show that the illegal use of fireworks commonly causes bodily injuries and fires to structures. Environmentally, they cause brush fires and disruptions to wildlife, such as nesting birds including our nesting Bald Eagles in the Marco Eagle Sanctuary on Tigertail Court.”

Bald Eagles, a state and federally protected species, and our national symbol, needs help and cooperation from its nearby neighbors. Please refrain from illegal fireworks.

“The Marco Island Police Department is responsible for enforcement of the fireworks laws. Accordingly we will be adding extra patrols throughout the city and neighborhoods during this holiday period.”

For more information on Florida’s firework regulations, call the City of Marco Island Police Department at 239-389-5050.

Anthem has agreed to pay $115 million to settle class-action lawsuits stemming from a 2015 cyberattack breach that may have affected the personal information of nearly 80 million customers, company officials said Monday.

The settlement agreement, which needs to be approved in court, will end multidistrict class action litigation against the Indianapolis-based company.

Anthem discovered the cyberattack in late January 2015 and contacted the FBI. It also retained Mandiant, a leading cybersecurity firm, to evaluate its system. Nearly 78.8 million individuals were affected and were offered identification protection services.

In reaching the settlement, Anthem is not admitting any wrongdoing or that any individuals were harmed as a result of the cyberattack, according to a company statement. 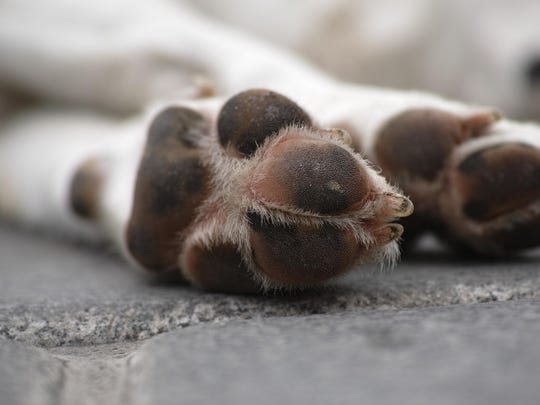 A Wilsall lawmaker has introduced a bill that would require owners to pay for the care of animals seized during cruelty investigations. (Photo: Getty Images/iStockphoto)

On May 26, Collier County Sheriff’s Office and DAS staff confiscated 53 dogs and brought them to DAS’s Naples shelter, 7610 Davis Blvd., Naples, to receive treatment from the shelter veterinarian. Two of the animals that were personal dogs of the homeowner were returned, and DAS is now putting 42 of the dogs up for adoption while some of the remaining mothers and their nursing puppies went to the Gulf Coast Humane Society in Lee County.

DAS is seeking community support in the form of monetary donations to continue the care that these animals need. Donations can be made in person at the shelter located at 7610 Davis Blvd., or by phone at 239-252-7387.

Those interested in adopting the animals are encouraged to get preapproved for adoption. The adoption application can be filled out online or in person at the shelter. For questions about the adoption process, contact DAS at 239-252-PETS (7387).