3 To Know: Hilton employees will be paid throughout closure

Hilton Marco Island Beach Resort & Spa employees will continue to be paid during the hotel’s unexpected closure, according to hotel officials.

3 To Know: Hilton employees will be paid throughout closure 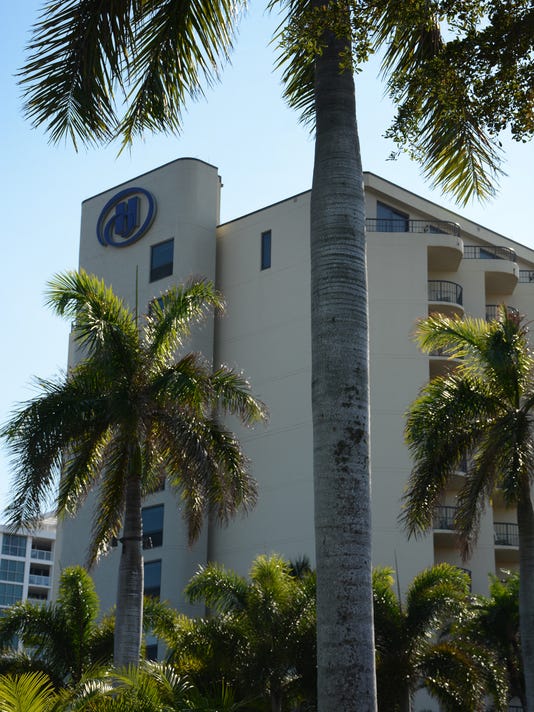 1. Hilton employees will be paid throughout closure

Hilton Marco Island Beach Resort & Spa employees will continue to be paid during the hotel’s unexpected closure, according to hotel officials. The hotel shut its doors last month after an electrical fire, followed by a flooding incident, caused extensive damage to the building. It will remain closed until Dec. 1.

“We greatly value our staff and understand the critical role that each one plays in the success of our resort,” Ernie Catanzaro, Head of Hospitality for Olshan Properties, said. “Our hotel team members will continue to be paid while the resort is closed and we anticipate being fully staffed upon re-opening to continue to deliver the highest quality of service known to our guest.”

According to hotel officials, the Hilton should be fully operational by Dec. 1. Reservations through Nov. 30 will automatically be cancelled.

Slurpee lovers, July 11 is your holiday. America’s largest convenience store chain turns 90 and is marking the day, which it has dubbed 7-Eleven Day, with a Slurpee giveaway.

Participating 7-Eleven stores nationwide are giving away free small Slurpees from 11 a.m. to 7 p.m. Tuesday while supplies last. Choose from 7-Eleven’s new cotton candy flavor or any other Slurpee flavor.

No coupon is necessary, but be prepared to wait in long lines.

Slurpee fans can get even more free brain freeze-inducing drinks.

Use the 7-Eleven mobile app to buy seven Slurpees from July 12 to 18 for Slurpee Week and get 11 free frozen drinks.

The app is available at the Apple App Store or Google Play. After downloading, register to become a 7Rewards member to take advantage of Slurpee Week and earn other freebies.

3. Forty-foot yacht at Port of the Islands goes up in flames, sinks

A 40-foot yacht docked at Port of the Islands went up in flames Thursday morning and sank to the bottom of the bay, authorities said.

The powerboat docked near a house in the 180 block of Sunset Cay near U.S. 41 East was "fully engulfed" when three engines and a battalion chief from the Greater Naples Fire Rescue District arrived at the scene around 5:30 a.m., said Assistant Chief Nolan Sapp.

The owner, who lives in a house near the dock, called in the fire Thursday morning, Sapp said. Though the owner's son lives on the boat, no one was hurt in the blaze, because the fire started after the son had left for work, he said.

The cause of the fire is not known.