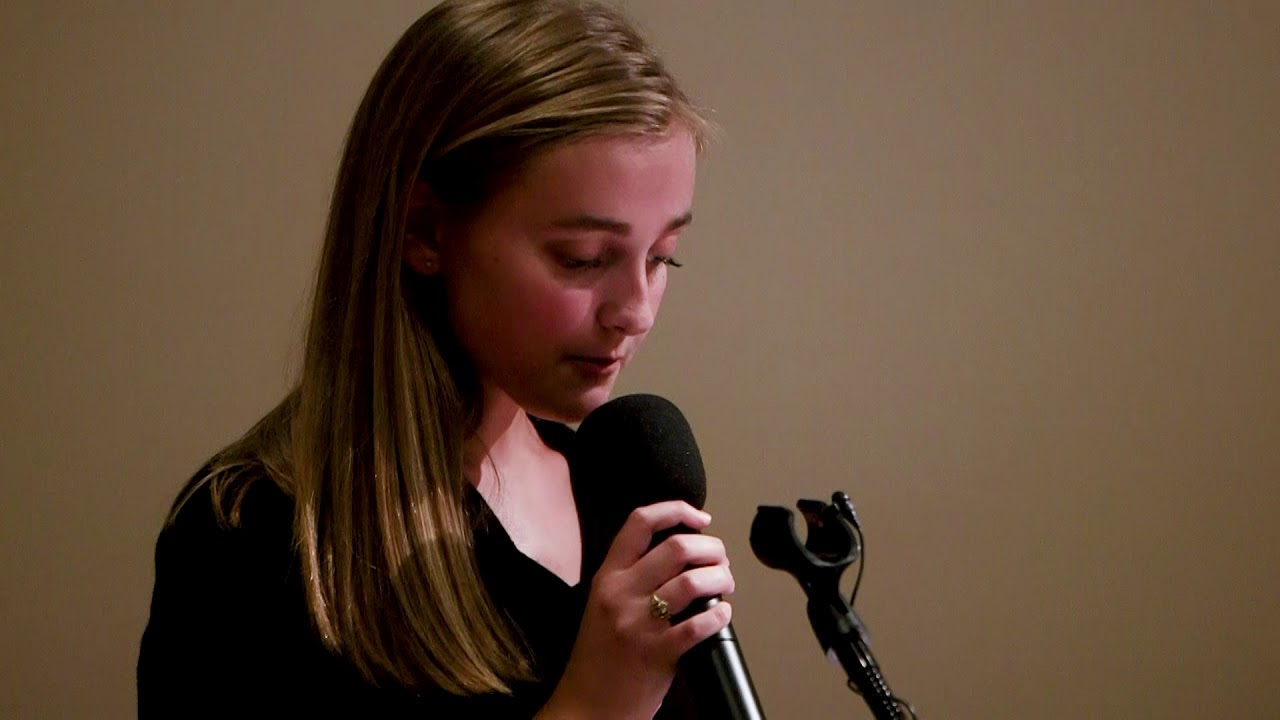 All the candidates for the Marco Island City Council had the opportunity to make sure their voices were heard Wednesday as the first candidate forum of the election season took place.

The forum, hosted by the Florida Citizens’ Alliance, drew a standing room only crowd of more than 250 people at the Marco Island Historical Society and gave the candidates an opportunity to discuss a few of the most pressing issues on the island.

More:Five candidates will vie for three spots on Marco Council in November election

As part of the festivities, the attendees were queried on what they believed were the top-two issues on Marco Island and the results were:

With the first question of the night addressing water quality, Richards said he supported increased testing, noting that the costs to increase testing were not significant, but the relevant issue was what the city was going to do with the data.

“We don’t have nearly enough information to make any major decisions about how we’re going to address the problem,” Brechnitz said.

Rios, who has authored white papers on the need to increase funding for swales and enforce the city’s fertilizer ordinance, reiterated those comments again. Rios’ suggestions are also part of a water quality workshop that was originally scheduled for next week but has been rescheduled to a future date as a result of a time conflict with another forum.

Swiacki agreed with the sentiments of other candidates and also emphasized the need for the fertilizer ordinance enforced. Referencing his experience as a physician, Swiacki said that the city needs to have data to understand the problem before finding a solution

Young, who was spoken at numerous council meetings about impaired water quality and the need for increased testing, said the city was dying from a 1,000 cuts from nitrogen buildup impairing the canals.

“You cannot manage what you cannot measure,” Young said. “We need year over year data to measure the trend of water over the four seasons, 12 months a year, and compare  that to where it’s trending.”

Candidates were next asked if they had a plan to fix permitting issues at the city with there being a buildup since Hurricane Irma.

Swiacki said some of the issues were caused by low staffing and the fact that current staff was being asked to do twice the amount of work at 10 percent less compensation than similar positions in the area. As a possible solution, Swiacki said that increasing fees might help to cover the increased costs from increasing staffing levels and compensation.

Young said the city should conduct a review to see if there was a bad process in play. If there was, Young said that increasing the number of people and money would not solve the problems.

Agreeing with other comments, Richards added that questions needed to be asked about how the city was prioritizing permits to make sure little ones were not being backed up.

Brechnitz offered the most unique response of the candidates in saying that he did not have a plan because it’s not the responsibility of the council to revamp the growth management department but rather the job of the city manager.

“Our job is to hire a competent city manager, a professional city manager,” Brechnitz said while eliciting a strong applause from the crowd.

Somewhat related to questions about the building department’s issues, candidates were also asked if employee compensation was too low to attract qualified candidates.

In meeting with most of the city’s department heads, Richards said that the subject of pay came up each time.

Brechnitz said that the city manager needs to do a compensation analysis and answered no to the question about attracting talent because the city has made a few recent hires that illustrate it can find good people.

Brechnitz said he would support increased compensation if a case could be made.

Swiacki and Rios both agreed with Brechnitz that an analysis needed to be done while noting that it may be difficult to hold onto employees if the pay structure didn’t change because some employees had to travel long distances to get to work.
Drawing a chuckle from the crowd, Rios also added, “Reality is that everyone that works is underpaid.”

In supporting increased compensation, Young said the city needed to recognize that it was competing with the city of Naples and surrounding areas for the same resources.

“When they are happy, they deliver happy results to our customers,” Young said.

Given the opportunity to provide a closing statement, each provided a different approach.

After stating he and Swiacki were not running as a slate, Richards said he was not running with an agenda but to provide representation for the thousands of Marco Island residents.

“We need to raise the ethics bar on Marco Island,” Richards said. “We need to have city councilors that tell the truth, tell things out in the open, aren’t doing things for their own self-being, aren’t taking care of buddies that want favors”

Rather than talk about himself, Brechnitz used his closing statement to thank the people who came out to the forum, fellow candidates and his wife, Nancy, for being his biggest supporter and critic.

With Judge Brett Kavanaugh a popular topic in the news, Rios received one of the biggest cheers by joking that he didn’t drink beer in high school.

Turning to more serious matters, Rios invited people to check his record on the promises he’s made as a city councilor.

“I have walked the walk and talked the talk,” Rios said.

Swiacki, who has faced numerous anonymous emails and communications attacking his character and positions, told the crowd that he’d be happy to answer any questions he or she had.

He then reiterated his desire and track record of volunteerism and civic engagement for the betterment of the communities he’s lived in.

“I’m sincere in what I try to do and I may not have all the right answers, but dadgum I’ll work awful hard,” Swiacki said.

After first thanking his wife, Sheree, Young told forum attendees that the event only delved into a few issues on that night and urged people not to stop their research of candidates.

He concluded his statement by answering a question a friend posed: why?

“I plan to leave this island with my toes pointing toward the sky,” Young said. “I want to leave this legacy from this island and leave Marco in better shape than I found it. I hope I live long enough to make that difference.”

Following the forum, results from a straw poll taken at the event were released. Voters were allowed to choose their top-3 candidates out of the five running. Out of the 189 people that voted Wednesday, the results were as follows: