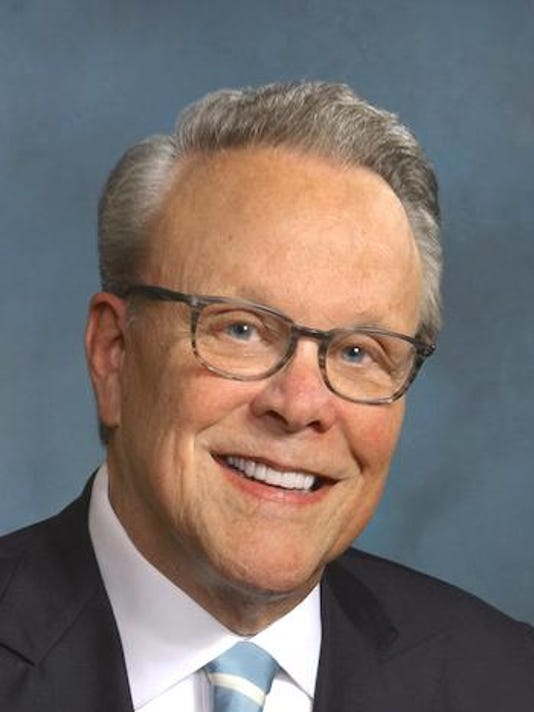 A Marco Island city councilor tied to a website containing political commentary is denying involvement in its content or operation.

Councilor Larry Honig acknowledged ownership of the domain, www.marcopolitics.com, as well as 20 other Marco Island-oriented domains but separated himself from any of the content posted on the site.

Honig said a group of Marco Island residents approached him about using the site to post anonymously and exercise their 1st amendment rights without the fear of retaliation.

"I own the domain, but I am not responsible for the website creation or the content," Honig said. "I own dozens of Marco related domain names (including marcocouncil.com, marcogossip.com, marcochat.com) and was approached by a group of citizens interested in using this one specifically.

"I let them take over the site. This group is concerned about corruption in the government and abuses in the police department, and they are afraid of retribution. Many of them have already been targeted."

The website, which was taken down temporarily Wednesday for copyright concerns, had posted and linked content from the Marco Eagle and Coastal Breeze as well as public records, city government meeting video and candidate forum footage.

The domain's registrant is only listed as Domains by Proxy, but the owner's name was released after the copyright concerns were reported.

Honig, as the owner of the domain, said he asked the group to pull down the site until those concerns are resolved.

Much of the criticisms were levied against current council candidates Dr. Jerry Swiacki and Jim Richards, as well as current City Councilors Joe Batte, Bob Brown and Howard Reed.

The criticisms of the City Council members primarily focused on the inability to hire a city manager and lack of action to investigate the police department further after several officers were found to have committed violations of police policy, including having sex on duty.

Of the current city councilors, the website posted more critical comments of Reed.

Swiacki was one of the most frequent targets of the website's commentary, which posted a video of Swiacki seemingly falling asleep in a City Council meeting and accusations of Swiacki waffling on positions.

While most of the criticisms were directed at others, there were some instances where content was critical of Honig; including Planning Board chairperson (and current City Council candidate) Erik Brechnitz's "smackdown" of Honig's stance on assisted living facilities; as well as criticism of the tone and behavior Honig seemingly exhibited towards former city manager candidates.

Although Honig denied involvement in the website, his actions will likely be scrutinized more as an anonymous caller declared Thursday that a complaint would be filed for violations of state election laws.

The Coastal Breeze reported that document properties of a file on the Marco Politics website included Honig as the owner, but he stated those properties can be altered as he produced the same file with the name of the newspaper's publisher as owner to illustrate his point.

Honig, who has previously spoken ill of the Coastal Breeze, said the newspaper was on a "crusade to deflect attention from being exposed in the recent report detailing multiple alleged campaign finance violations by the paper and its preferred slate of candidates."

Despite the threats of a complaint against him, Honig continued to declare his innocence.

"As a firm believer in the first amendment rights of all citizens, I stand by their rights to say whatever they wish in criticism of their government," Honig said. "That is the cornerstone of a free society. Those who wish to silence their voices are likely the ones that have the most to hide.

"In the end, their message will win because the people trying to cover up the dysfunction and corruption – while using me as a catalyst – are only drawing more attention to the website and the concerns of these (and many) citizens."