This is a six-month review of the most-read crime stories in Collier County on naplesnews.com. 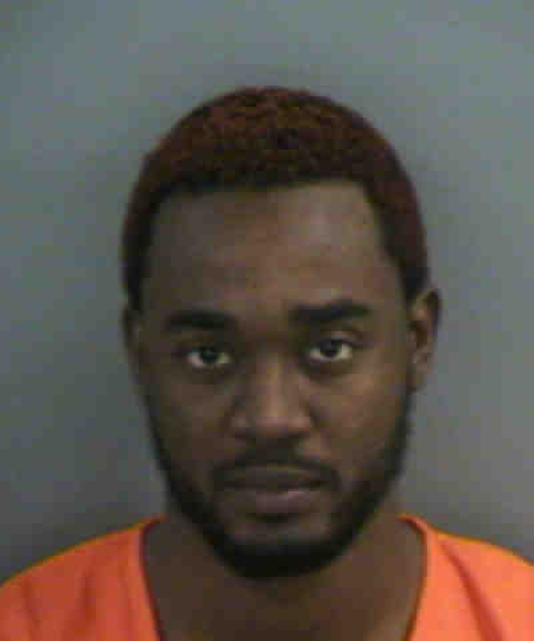 Shomayo Morgan was arrested on multiple charges in connection with the theft of a Marco Island man's vehicle and a high-speed pursuit that resulted in a crash in South Naples.(Photo: Courtesy of the Collier County Sheriff's Office)

Two Florida men have been charged with stealing a Marco Island man's car and leading police on a chase that resulted in a crash outside a gated community southeast of Naples on Tuesday evening.

Marco Island police first responded to a report that a man had been tackled in the 100 block of Collier Boulevard by two men who then fled with his vehicle. The man told authorities that the two alleged assailants screamed "Cops!" before tackling him, taking his keys and removing $150 from his wallet.

Soon afterward, a Collier County Sheriff's Office deputy saw the man's vehicle at U.S. 41 East and Collier Boulevard and tried to follow it.

The vehicle sped away, up to about 127 mph, the deputy reported. Stop sticks were deployed at one point, but the suspects swerved around them, according to the incident report.

More: Charges added against Marco Island man who barricaded himself in home

After the deputy lost sight of the vehicle, it was reported the suspects had been involved in a crash near Forest Glen Boulevard and Collier Boulevard. The pair fled but were seen by a Sheriff's Office airplane pilot in a wooded area near the gated property where deputies and K9 units arrested them, the report states. 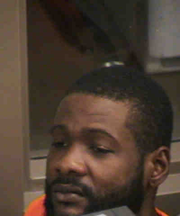 Jermaine Fyffe was arrested on multiple charges in connection with the theft of a Marco Island man's vehicle and high-speed pursuit that resulted in a crash in South Naples. (Photo: Courtesy of the Collier County Sheriff's Office)

Fyffe was taken to NCH Baker Hospital with injuries caused by K9 Titan's bite as well as a self-inflicted gunshot. During the arrest, Fyffe was accused of striking K9 Titan.

At the hospital, Fyffe confessed to police that he and Morgan had stolen the vehicle and fled Marco Island in it, the arrest report states.

Eyewitness testimony placed Morgan and Fyffe at the scene of the crash, which was recorded by the gated community's cameras.

Authorities recovered a loaded firearm in the vehicle but think the suspects discarded the weapon that resulted in Fyffe's wound. The weapon was reported stolen from the Hialeah Gardens Police Department on or before Oct. 9, 2008.

A black mask and glove were found on Morgan, the arrest report says.