Sixty candidates are vying to become the next Marco Island city manager. 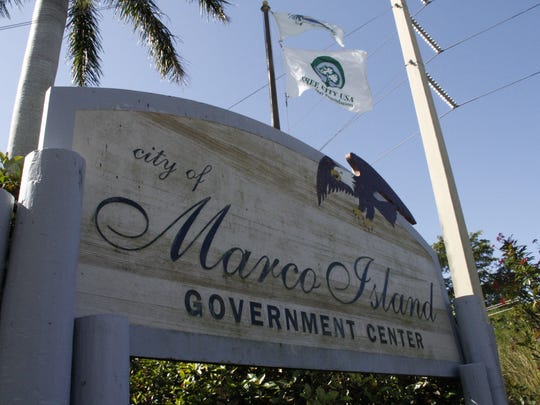 While it fell short of the 80-plus applications the city of Naples received, the city of Marco Island will have a healthy list of candidates to choose from for its open city manager position.

The final tally as of the 5 p.m., March 22, deadline was 60 applications, which spanned  the United States and included one interested party from Canada.

Out of the entire list, 13 are current Florida residents.

Scanning the resumes of the applicants, the city appeared to attract interest from a variety of candidates that worked in different occupations wishing to translate that experience in municipal government.

Despite the job description looking for at least five years of experience as a city manager, only 25 candidates met that preference.

The city received 26 applications after a little more than a week of posting the job but that number was expected to grow more toward the end of the filing deadline. Florida City and County Management Association senior advisor Ken Parker, who is guiding the city through the search process, said that candidates would most likely file later to keep their names from becoming public due to Florida's public records laws.

At least one of the candidates that applied for the city of Naples position was forced out of now-former position after his interest in the Naples job became known.

With the list of candidates now complete, the City Council will now turn toward selecting finalists for the position at its April 1 meeting.

To help with selection process, the FCCMA's senior advisors will also identify candidates that would seem to best fit Marco Island's needs.

Once the council has selected finalists, the city will perform background checks, which will take at least 30 days.

Finalists will be invited to Marco Island for a three-day period in which they will meet key city personnel, partake in interviews with individual councilors and undergo a public interview as part of a special City Council meeting.

Prior to the start of the application period, council had approved a timeline in which the interview period would take place from May 15-17.

If council is prepared to make a manager selection at the special City Council meeting, contract negotiations will then take place. Looking to have a contract approved in June, the goal is for a candidate to be in place by August, which would allow candidates with children to move and enroll before the school year begins.

Whoever becomes the next city manager will replace David Harden, whom the council selected to serve in an interim capacity in December.

Harden's selection to lead the government came after Marco Island suffered through a tumultuous year, which saw the City Council have to fire its former City Manager Lee Niblock last March due to unethical conduct related to accusations of battery against him.