Detectives with the Marco Island Police tracked a suspect to Illinois and alerted South Elgin police, and an arrest was made Thursday.

Detectives with the Marco Island Police tracked a suspect to Illinois and alerted South Elgin police, and an arrest was made Thursday. 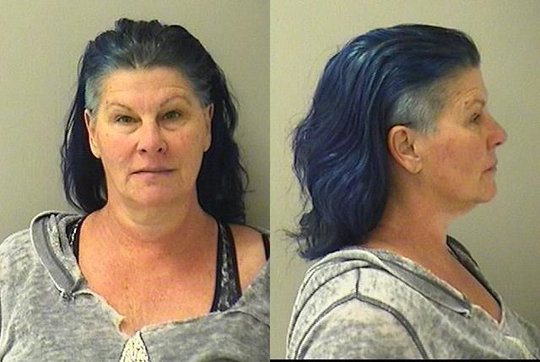 The suspect, Pamela Lynn Vandeursen-Thime, 54, is accused of befriending a Marco Island senior and “charged “$77,000 for various job functions which were never completed or charged high amounts for ‘intellectual Property,’ ” according to police.

Vandeursen-Thime is charged with exploitation of the elderly and fraud, and is currently being held in Kane County Jail (Illinois) awaiting extradition to Florida.

If anyone has done business with Vandeursen-Thime or Effie Quinn Interiors & Design and feels they have been over charged for services, you are asked to contact the Marco Island Police Department at 239-389-5050.

2. A kidney for transplant was delivered by drone for the first time ever

A kidney scheduled for transplant was delivered by a drone for the first time ever, said the University of Maryland Medical Center, in a move they say could make organ delivery safer and more affordable.

The drone was custom-built to monitor the organ in the air in real time as it was delivered on April 19 and send updates to personnel handling the transplant, the hospital said in a statement released Friday. 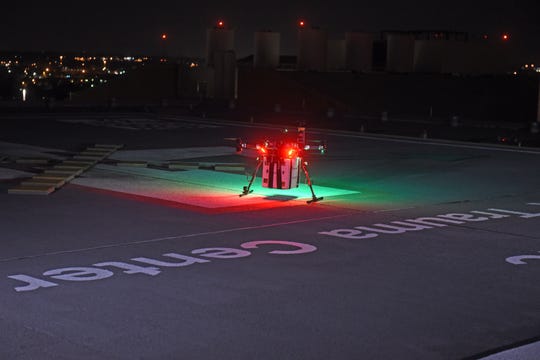 For the first time ever, a drone was used to deliver a human kidney for transplant. (Photo: Mark Teske, University of Maryland School of Medicine)

The recipient of the delivered kidney was a 44-year-old woman from Baltimore who spent eight years on dialysis before undergoing the transplant, said the hospital.

"As a result of the outstanding collaboration among surgeons, engineers, the Federal Aviation Administration (FAA), organ procurement specialists, pilots, nurses, and, ultimately, the patient, we were able to make a pioneering breakthrough in transplantation," said Joseph Scalea, project lead and one of the surgeons who performed the transplant at UMMC, in a statement.

Burger King’s Impossible Whopper soon won't be quite so impossible to find.

Four weeks after starting a pilot in St. Louis for the plant-based burger, the fast-food chain announced Monday it intends "to quickly test in additional markets with the intention of nationwide distribution by end of year."

Even Burger King employees can't tell the difference between the meatless Impossible Whopper and the original. Time Food & Wine 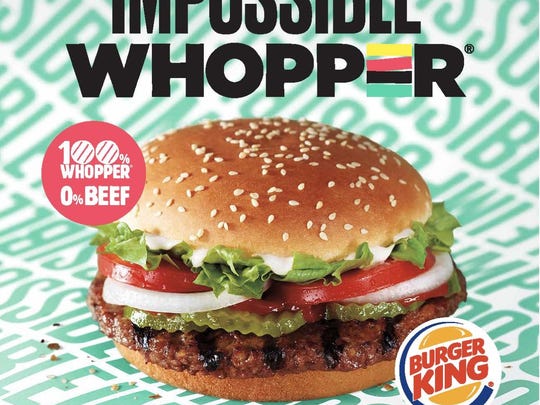 "The Impossible Whopper test in St. Louis went exceedingly well and as a result there are plans to extend testing into additional markets in the very near future," the company said in a statement. "Burger King restaurants in St. Louis are showing encouraging results and Impossible Whopper sales are complementing traditional Whopper purchases."

The additional test markets and timeline were not immediately available but the plant-based Whopper developed by Silicon Valley-based Impossible Foods continues to be available at 59 Burger King restaurants in and around St. Louis.