Marco Island City Council unanimously voted Monday to approve the city's budget for the upcoming fiscal year, which runs from Oct. 1 through Sept. 30, 2020. The total operating expenses are close to 21.5 million, a 5.5 percent increase.

Despite adopting the millage rate at rollback, the city has freed up enough money to implement the city’s strategic plan and address the city’s needs.

"The FY20 budget addresses many of Council and community's strategic priorities including improved water quality with funding for monthly testing, stormwater policy and management, [...] water/sewer reuse water and treatment upgrades, and swale assessment analysis," councilor Jared Grifoni wrote in an email to  the Eagle. 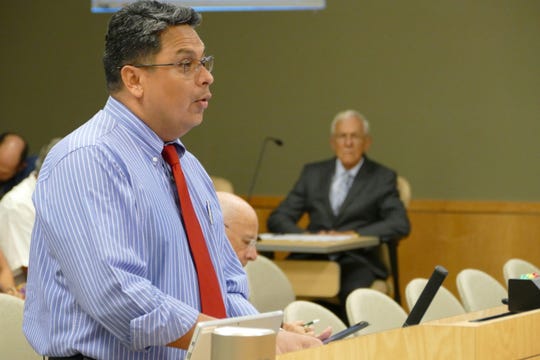 "All of these improvements are meaningful for our island and are funded without raising taxes on our citizens and after lowering the property tax rate three years in a row."

Chairperson Eric Brechnitz wrote fiscal discipline is the most notable part of the budget.

"I am not aware of another taxing unit in Collier County that has set their levy at the rollback rate, which is the rate of tax levy which would give us the same amount of money as the previous year," Brechnitz wrote. "By doing that, we have eliminated the stealth tax which occurs from rising property values." 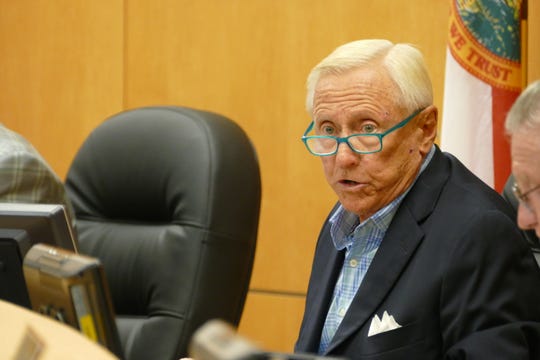 The city's legal services budget ballooned to $415,000, a 38.3 percent increase. This represented the highest percentage increase in the budget but the Fire-Rescue and Police departments continue to be the city's biggest expenditures, 25 and 18 percent respectively.

The increase in legal services budget was to make it more realistic, according to former city manager David Harden. "Historically, legal services expense was $416,085 in 2017 and $483,126 in 2018," wrote Harden.

The legal services portion of the budget had been traditionally underfunded resulting in funds having to be reallocated to cover the difference, according to Grifoni. "This budget is proactive by finally properly addressing this line item with a more realistic and transparent level," Grifoni wrote.

The legal services budget, while high, is still below what will the city probably spend, according to councilor Larry Honig. "We need to evaluate bringing the (legal) department in-house, because in addition to the expense, our taxpayers are not being well served," Honig said. 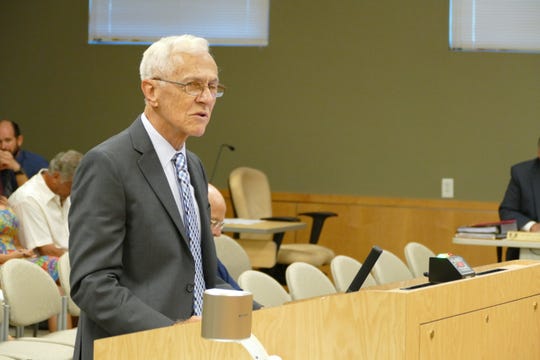 Harden encouraged city employees to continue to work as a team during what will likely be his last Marco Island City Council meeting.

"If you want to go fast go alone, if you want to go far you need a team," Harden said. "When we see something very clearly (and) we can't figure out why other folks in our team don't see it that clearly at that moment, be patient to each other and continue to work as a team."

In case you missed it: David Harden: From Vietnam to Marco Island