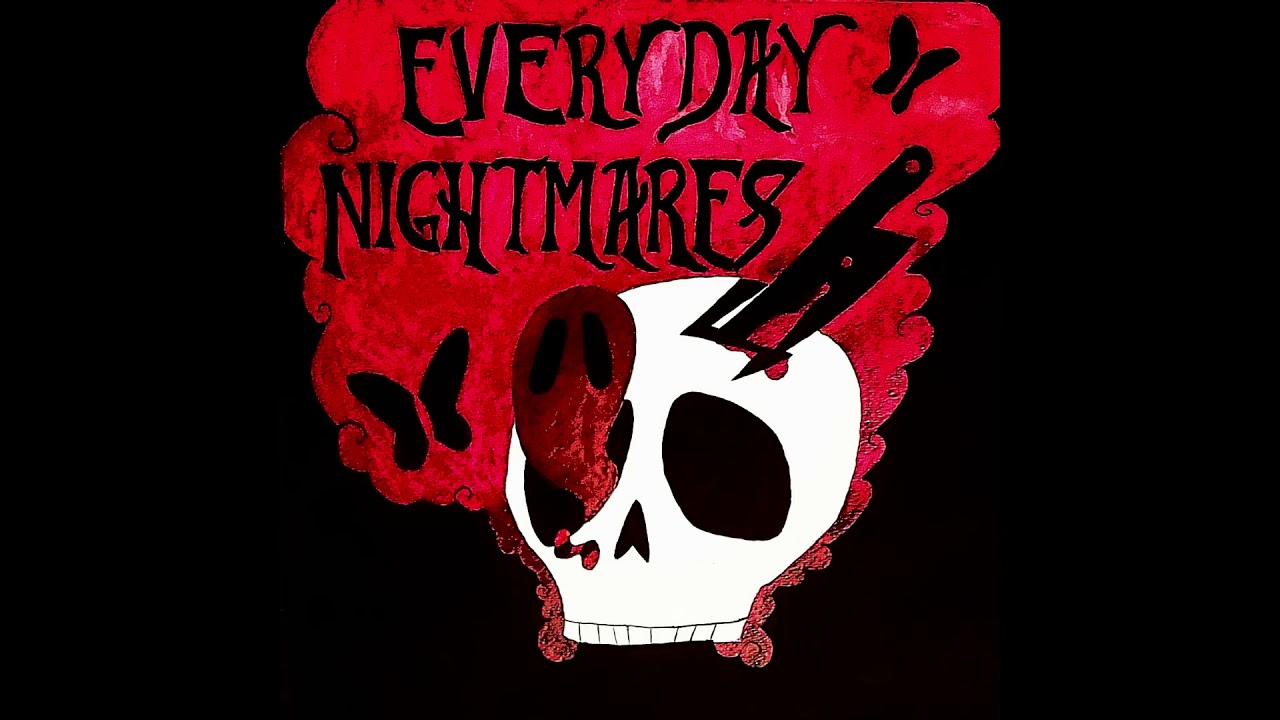 In August 2020, we told you about the Lonely Hearts murder, near Sebring. Here’s another sizzling romance-based murder that, at the time, became a sensation. It was about the murderous postmistress.

Lena Marietta Thankful Clarke, 35, had confronted her former assistant, Fred Miltimore, in an Orlando hotel room on Aug. 1, 1921. She said she suspected him of stealing $32,000 the previous week. She later told the police chief she only had drugged Miltimore, but then admitted to shooting him, saying he’d planned to implicate her in the theft.

Finally, she admitted it was she who had stolen the money, and she had tried to get him to take the fall for it. Clarke, who had succeeded her brother as West Palm Beach postmaster, reportedly admitted she had discovered a $38,000 shortage in 1918 and suspected Miltimore.

Miltimore, married with four children, had left the post office job three months earlier and was running a small restaurant in Orlando.

“Old-timers in West Palm Beach say it was common knowledge that Lena Clarke and Fred Miltimore had an ongoing romantic affair and that he jilted her, hence the killing,” Judge James Knott wrote in a two-parter on Clarke in his famed “Brown wrapper” series in The Palm Beach Post.

Florida history:The bloodiest day ever for the FBI

Clarke, already well-known back in West Palm Beach, would become a downright celebrity in jail. She received flowers, packages, telegrams and letters of sympathy and support. She painted and decorated her cell. Friends offered to raise thousands for her bail, but the judge refused.

At her trial, the Vermont native told how she had been present at the Creation and was blocked from leaving Eden with Adam and Eve, that she later became the goddess Iris, and that she was a friend of Cleopatra. She said she expected, in an upcoming incarnation, to be president of the United States.

Two of three psychiatrists declared her insane. The third agreed she was a psychopath but said she knew right from wrong when she shot Miltimore. A jury agreed with the first two. Rather than being elated, Clarke said, “I would rather be hung and buried here than go to Chattahoochee (the state hospital for mentally ill criminals).”

The judge, who was convinced Clarke was sane, sent her to the hospital. She eventually was released and returned to the West Palm Beach area, where she died at 81 on Aug. 5, 1967, in relative obscurity.

Florida Time is a weekly column about Florida history by Eliot Kleinberg, a former staff writer for three decades at The Palm Beach Post in West Palm Beach, and the author of 10 books about Florida (www.ekfla.com).