The former Everglades City mayor died Aug. 2 at age 85. He served as mayor for nearly a quarter century. 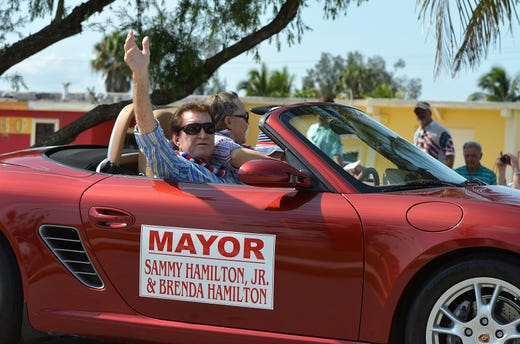 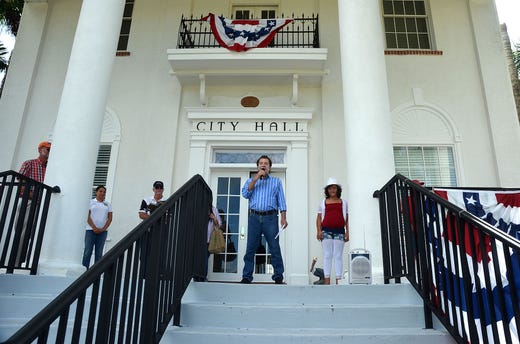 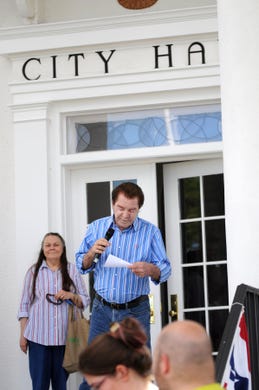 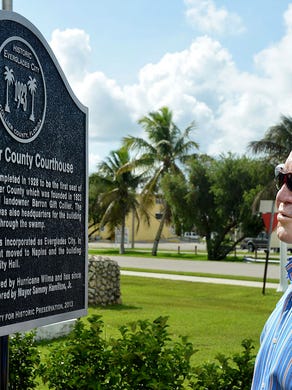 Hamilton was born and raised on Chokoloskee Island and went to school by boat, said an obituary in Wednesday's Naples Daily News. He joined the Army in 1954, serving in the 4th Infantry, 71 Division, 11th Airborne.

He later began a sightseeing business out of Everglades City, the obit stated.

Hamilton spent nearly 22 years as mayor. His tenure included highlights such as helping to secure FEMA funding to help the city recover from Hurricane Wilma (which struck Collier County in 2005), as well as retaining the contract to run boat tours through Everglades National Park.

But his years were not without controversy.

He was arrested July 16, 2018, and charged with 16 counts of official misconduct and one count of grand theft after authorities claimed he used his position to "deprive the Everglades City taxpayers" of $47,692.47 on either a temporary or permanent basis.

Hamilton was released from custody after posting $90,000 bond. 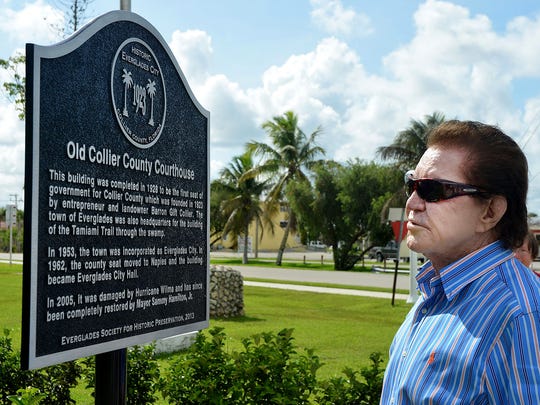 Between Aug. 20, 2013, and Sept. 5, 2017, Hamilton was accused of using taxpayer dollars for personal business expenses, including a condominium complex that was under construction.