A juvenile Kemp's ridley sea turtle that was found floating and swimming in circles near Marco Island was admitted to the CROW clinic last week. 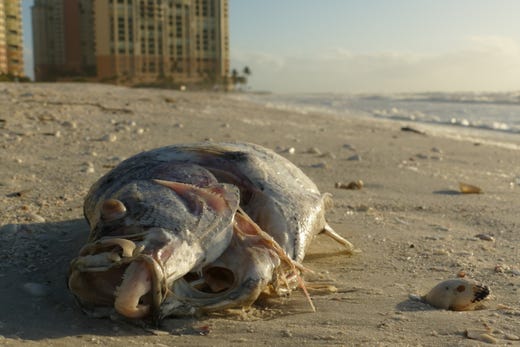 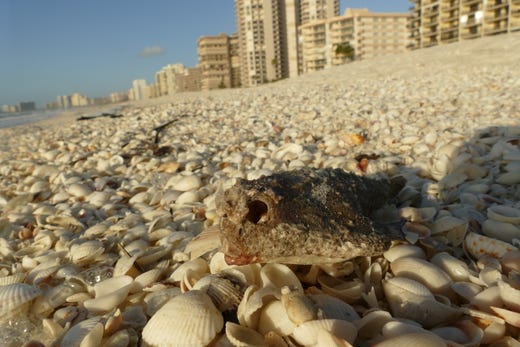 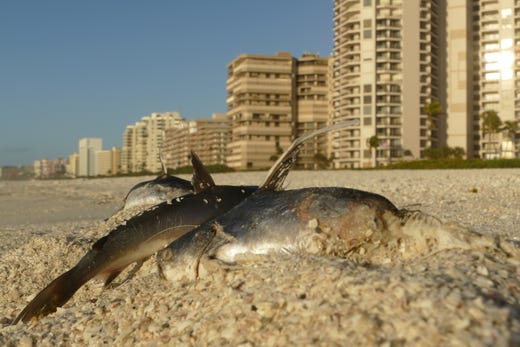 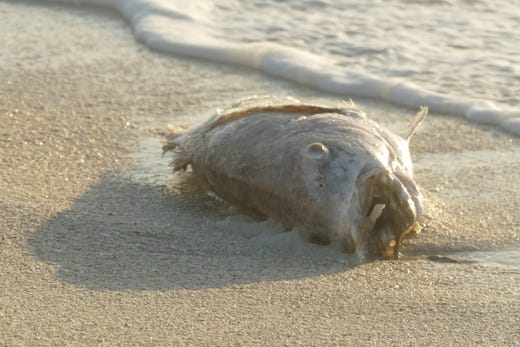 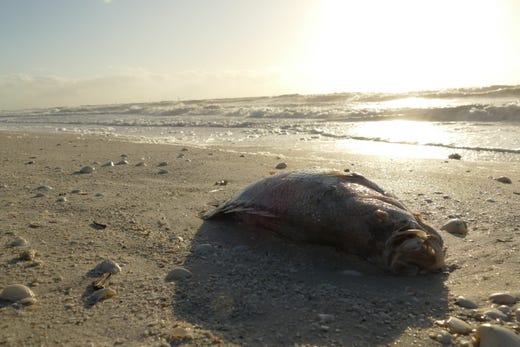 A juvenile Kemp's ridley sea turtle that was found floating and swimming in circles near Marco Island was admitted to the Clinic for the Rehabilitation of Wildlife (CROW) last week, according to the organization's Facebook page.

The sea turtle, CROW's patient number 4,900, is suspected to be one of the most recent victims of red tide, according to CROW.

"The turtle was also missing most of its front right flipper, the result of an old injury that had healed," CROW wrote.

During the Thanksgiving weekend, it made some improvements and began to eat on its own but its condition remained guarded as of Monday as it continued to receive antibiotics and supportive care.

The Kemp’s ridley sea turtle is the smallest species of sea turtle and is the most endangered turtle in the world, according to the Florida Fish and Wildlife Conservation Commission's (FWC) website.