We were here for the summer special, $27.95 per person gets you an appetizer each, entrée, dessert and a bottle of wine. 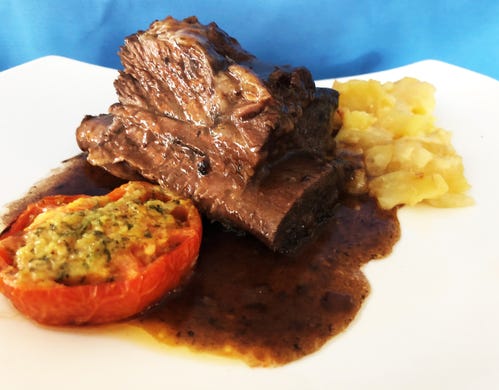 The beef bourguignon from Bistro La Baguette. Will Watts/Correspondent
Fullscreen 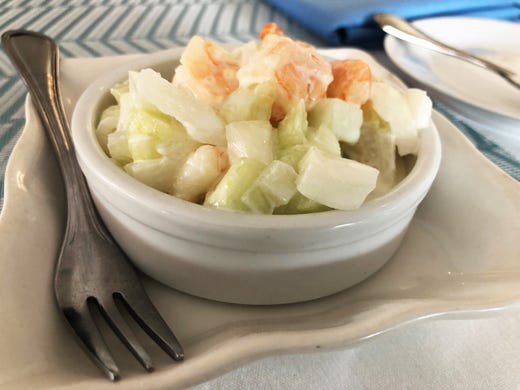 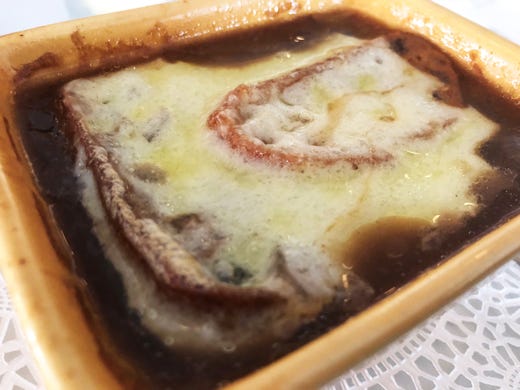 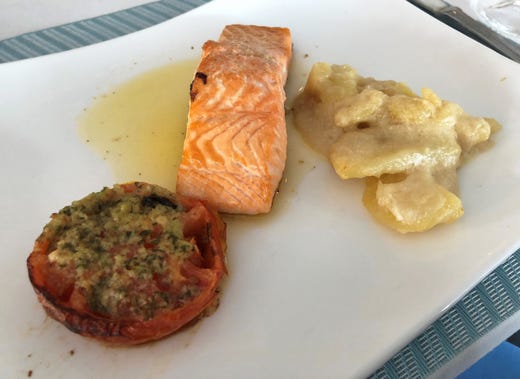 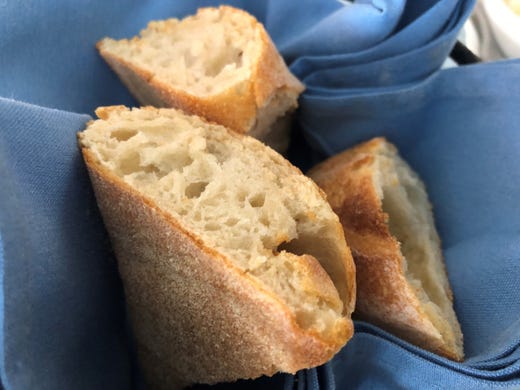 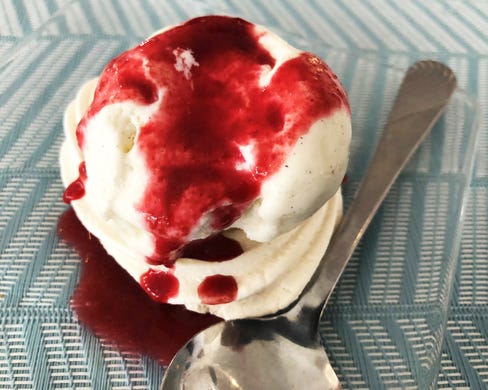 The Vanilla Vacherin from Bistro La Baguette. Will Watts/Correspondent
Fullscreen 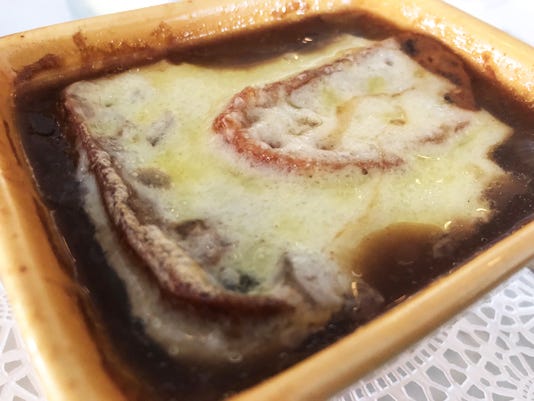 U.S. portion sizes are out of control! Ever heard that gem? Is it true? Visit a French restaurant, and you’ll have your confirmation. And the portion sizes aren’t the only the small thing about La Baguette; the cozy little bistro near the Collier County Courthouse.

We were here for the summer special, $27.95 per person gets you an appetizer each, entrée, dessert and a bottle of wine. Here’s the catch. The restaurant opens at 5 p.m.; this special must be ordered by 5:45 and seating is limited.

Naples restaurants: Five of the best things we tasted in June

For my appetizer, I chose the French onion soup. How does La Baguette’s French onion soup differ from say, TGI Fridays (don’t laugh, I love their French onion soup even though I’m slightly ashamed to admit it).  Does it have bread in it. Yes. Topped with cheese. Yes, but less cheese then you might be accustomed too at other establishments. It’s also a lot less salty. While I can’t fault the kitchen for this delicious soup; I can say it was a dumb idea to eat it when it’s 90-plus degrees outside.

My partner in dine chose the shrimp pina colada for his appetizer – shrimp, coconut cream, chopped cucumbers and onions – which is served chilled. The cucumbers were crispy and the dish proved a sweet start to our meal.

For his entrée, my friend in food choose the beef bourguignon – as La Baguette was out of frog legs; you can imagine our disappointment.

At first glance you might think you hit the jackpot; as the meat looks large; alas, it comes with the bone. Still, it’s a hearty yet fatty cut of beef with a hint of wine; all adding to the overall flavor parade.

I dined on the salmon, which was unexceptional; but wholly adequate. No outstanding flavors or twists. Don’t make the same mistake, order something else; anything else.

Both dishes had the same sides; and at La Baguette, the sides shined the brightest. Perfect is the only word to describe the roasted tomato and potatoes au gratin. And while I’m in the plus column, the hot bread and cold butter at the beginning of our meal was also quite the sensation.

For dessert I ordered the Vanilla Vacherin, vanilla ice cream covered in raspberry sauce atop a meringue. The combination sent my senses into sweet overload. And while some may applaud the diversity of texture, I felt it made the dish less enjoyable and a bit harder to navigate.

Bottom line: East Naples is lucky to have a restaurant of this caliber; but a limited menu, limited space and limited imagination handicap this work in progress.

lelafayette.com (the name of the owner’s former eatery, but website is current)