Back on March 5, 2018, the City Council voted to award the contract for the 2018 annual street resurfacing project. 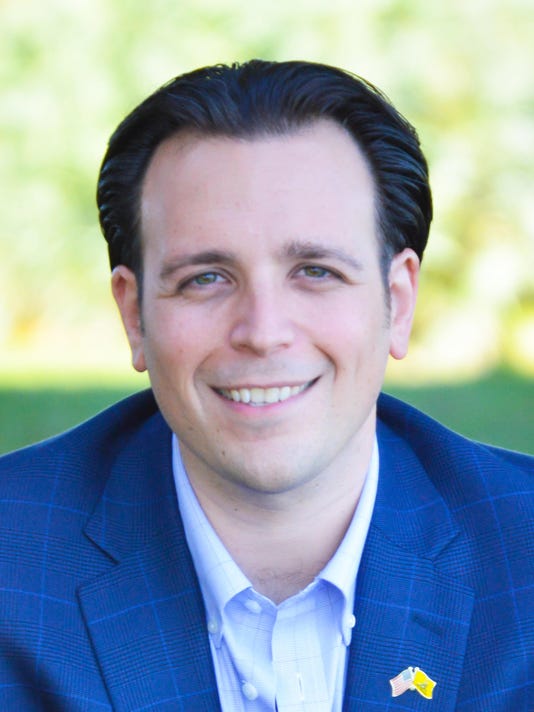 Now that Easter has passed and season is winding down, we have a long-awaited improvement starting that we can look forward to, which should finally start addressing a very common concern on our island.

Back on March 5, 2018, the City Council voted to award the contract for the 2018 annual street resurfacing project. At our last council meeting on April 2, our public works director, Tim Pinter, informed the council that on May 7, the notice to proceed is scheduled to be issued to the contractor which will lead to the start of roadway repairs.

When I was running for City Council back in 2016, I walked all over the island and knocked on hundreds and hundreds of doors to introduce myself and talk to our citizens directly about what issues were important to them. I can tell you the most frequently commented on issue, but I am sure you'll already know -- the condition of our roadways and sidewalks. It seemed like virtually everyone wanted to see the roads fixed, as this problem was neglected and simply not prioritized properly for years. We have even seen many of the more recently repaired roadways damaged with manhole covers appearing to rise from the ground and into our cars. This has created a major safety issue for automotive traffic, bicycle traffic, and pedestrians as people dodge and swerve around problem areas or bounce seemingly uncontrollably over them.

Another key component of the roadway repair issue from our citizens was that they did not want to see our taxes go up to fix what should already have been fixed. If the city needs to spend more money on road repairs then we should do it by living within the city’s means and reprioritizing where tax dollars are spent, “Fix the roads first” was the mantra. 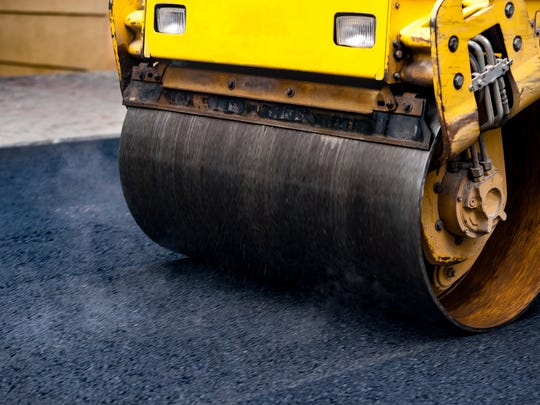 I committed to work to begin fixing this issue without raising taxes. Starting in last year’s budget process for this current fiscal year (2018), I led the charge to reallocate over one million extra dollars into this year’s roadway repair and maintenance budget and did so while following through on my promise to not raise the millage rate. The extra million dollars was to be used to fix some of the most poorly conditioned and highly traveled roadways on the island in addition to the regularly scheduled maintenance for a group of residential roads on Marco Island.

To correct some recently spread misinformation, council approved a total of up to $2,000,000 for roadway repairs in this fiscal year alone drawing on regularly budgeted funds in addition to the $1 million that was added to the pool. The contract bid the council later approved came in at $1,739,582, which was under the budgeted amount we set. Since the contract came in below budget, we may be able to now add portions of another highly traveled and poor conditioned road to the repair list for this year. I think Bald Eagle Drive would be the logical next road to add to the repair list but that isn’t certain at this time.

I know firsthand how frustrating it can be for our citizens driving around on some of our roads, especially traveling up and down San Marco Rd. on the kids’ way to school. I want to thank our citizens for their patience during past years and now, finally, as the repairs commence.

If you have any questions or would like to discuss further, please feel free to contact me at 239- 315-2089 or JGrifoni@MarcoCityCouncil.com.