Out of frustration over what we on Marco Island felt was intransigence at the county level, council began a simultaneous three-pronged EMS approach. 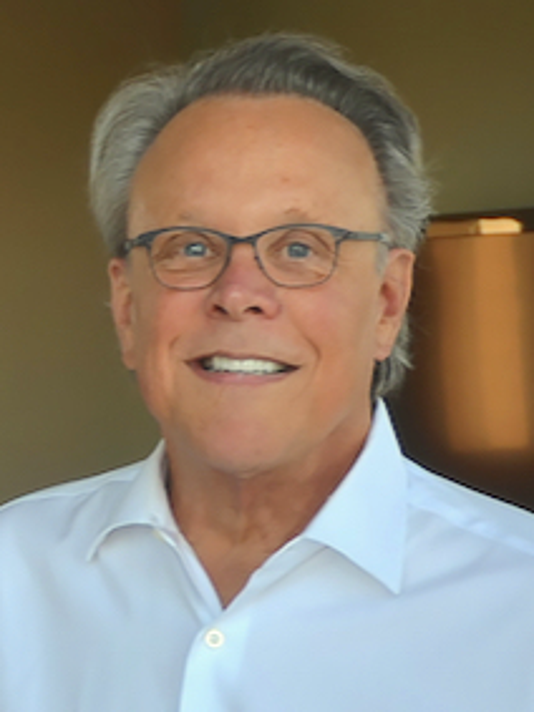 The Naples Daily News Editorial Board wisely called on government leaders in Marco Island and Collier County to holster their guns in the ambulance war.

As one of the first to draw, I will gladly offer to be the first to stand down in the interest of gaining a win-win solution for both parties. So far, it has been a one-sided, county-wins-all argument. Marco Island’s case is simple, and we believe it has been ignored in a blizzard of statistics and jurisdictional huffing.

The federal Centers for Disease Control and Prevention reports that the incidence of strokes is 175 percent higher, and the incidence of heart attacks is 200 percent higher, for age groups like Marco Island versus age groups for Collier County as a whole. We believe this alone entitles us to be considered for a level of service above the county average — not out of privilege, but because of medical reality.

Second, we believe our status as an incorporated municipality under Florida statute that respects “home rule,” i.e., local control, should entitle us to a stronger say in how our citizens are served.

Your editorial incorrectly noted an “exchange of letters” involving an incident during Hurricane Irma. Our fire chief did, in fact, dispatch an unauthorized transport vehicle to take a heart-attack patient to the hospital, after Collier County withdrew the only ambulance on Marco Island. This withdrawal — over our objections — occurred despite our having safe, high, secure locations for the ambulance and its crew.

The chief’s actions were in line with what Gov. Rick Scott was saying at the time, every time he was on television: “I will do whatever I can to save a life.” Apparently, that wouldn’t have included bureaucratically unauthorized patient transport. Marco received a letter of reprimand from the county manager but we haven’t responded. This is possibly a good place to begin calming down.

Out of frustration in the face of what we on Marco Island felt was intransigence at the county level, the Marco City Council voted unanimously a few months ago to support a simultaneous three-pronged approach. One, ask the county for an additional ambulance. We were turned down summarily. Two, apply to the county (required by state law) for the right to have our own ambulance service. We are preparing our application, but in our joint county meetings and discussions it has been made clear to us that we won’t be granted that right unconditionally. Three, ask the state to let us apply directly, bypassing the county. Our state legislative delegation (Sen. Kathleen Passidomo and Reps. Byron Donalds and Bob Rommel) supports Marco Island unanimously.

I agree that this should, and can, be resolved without a lawsuit — and even amicably. I don’t agree that a joint city-county workshop will achieve the objective, along the lines of our Goodland Road agreement. In that instance, we were aligned as to our objectives. We also had the support of our commissioner, Donna Fiala. Those don’t appear to be the case here.

I favor asking our two managers — with Marco Island’s newly selected manager — to discuss the matter. What a nice feather in his cap if he can negotiate with the county to get Marco Island service more suited to our population.

A guest commentary can be 600 words or less on a topical subject. Authors must have considerable experience, public involvement or expertise in the subject matter. A guest commentary may be returned to the author with a recommendation to resubmit it as a Letter to the Editor within the guidelines for letters. It is recommended that authors receive preclearance before submission; call 239-435-3457.