Stonewalls made the best of the eight walks issued by CJ’s to earn a come from behind win. 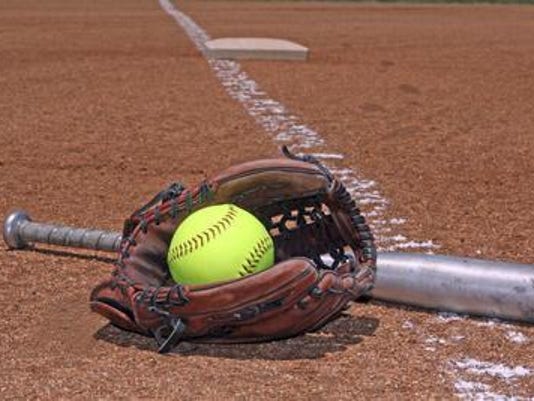 Stonewalls made the best of the eight walks issued by CJ’s to earn a come from behind win with John Wood, Pat Shannon, Dave Coward, Bill Kayhart supplying two hits each. Shannon had two runs driven in. Larry Anspach lined three hits for CJ’s while Jack Kemp, Bill DiNeno, Paul Womack and Don Schwartz each had two. DiNeno and Randy Wesolowski had two RBI in the loss.

Bill Kaschube tossed a nine hitter to lead Joey’s to the win. Paul Vorwick peppered the ball for three hits while Kaschube and Frank Flint had two with Vorwick picking up two RBI. Jim Battye was the only Mango’s player with more than one hit, picking up two.

In a thriller of a game, The Speakeasy held off a ninth inning rally by Sand Bar for the win. The Speakeasy’s Dave Johnson ripped the ball for four hits; Ray Kane and John Remhoff had three. Andre Paquette chased in three runs and Kane two. Sand Bar’s Tom Van Aarde and Jeff Kaczka punched out three hits, including a home run for Aarde, giving him two RBI in the loss.

The game was called in the seventh inning due to the 15 run mercy rule. Steve Hummel had four hits in the pummeling, and Jack O’Brien had three. Tom Polston and Jim Stewart hoisted a home run, with Stewart chalking up five RBI in the game; Hummel, Gary Revall and John Gross four; and Rick Benedetti, George Schnorr and Rob Mann two. DaVinci’s Craig Cunningham smacked and had two RBI.