Simone Jardim of Naples felt plenty of pride and a sense of accomplishment on the court after winning the gold medal in the Minto U.S. Open Pickleball Championships on Saturday night.

Simone Jardim of Naples felt plenty of pride and a sense of accomplishment on the court after winning the gold medal in the Minto U.S. Open Pickleball Championships on Saturday night.

However, the real rewards came not from the playing surface or medals doled out on it, but rather from the people in the stands.

Jardim and Kyle Yates defeated Lucy Kovalova and Matt Wright in the Mixed Pro Doubles finals 5-11, 11-8, 11-6, and both expressed their thanks for all the support during the week-long tournament at East Naples Community Park.

“Our family moved here three years ago. This area means so much to us,” Jardim said. “We never want to leave. I feel the people here love us, not because of the 45-1 record, but because of the people we are. And I am truly grateful to everyone.”

All of Saturday’s action will be broadcast on the CBS Sports Network on May 24th at 7 p.m.

Jardim won her third straight mixed doubles title, and it was the second straight for Yates, a Fort Myers resident.

“Matt and Lucy are just amazing,” Jardim said of her opponents in the Mixed Doubles final. “They’ve helped bring our sport to a whole new level. Kyle and I both came in with a game plan, and we executed it well. Kyle was there to have my back when I made mistakes. I saw it as my job to keep the ball down, and he was there if I ever got in trouble.” 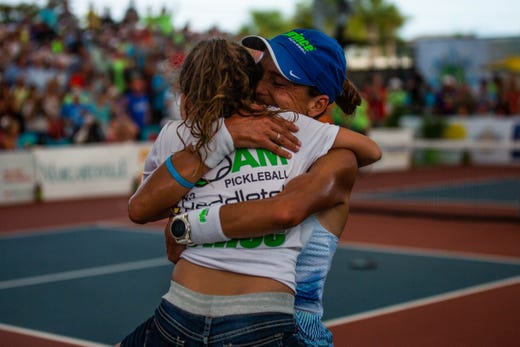 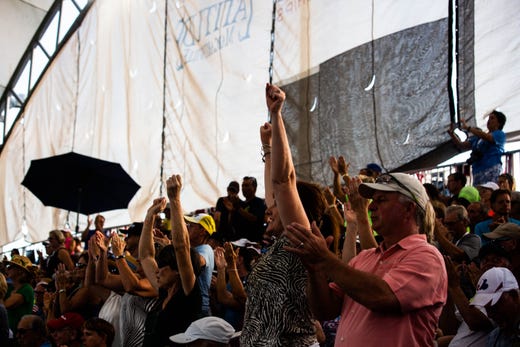 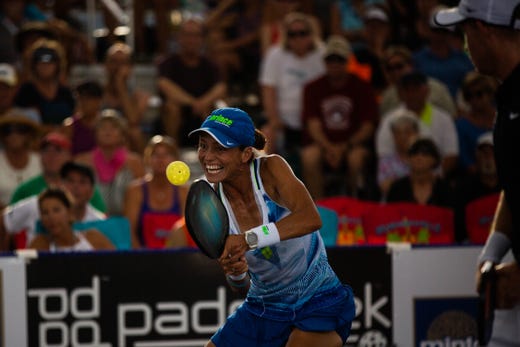 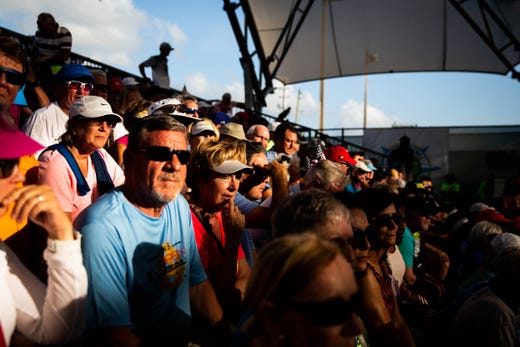 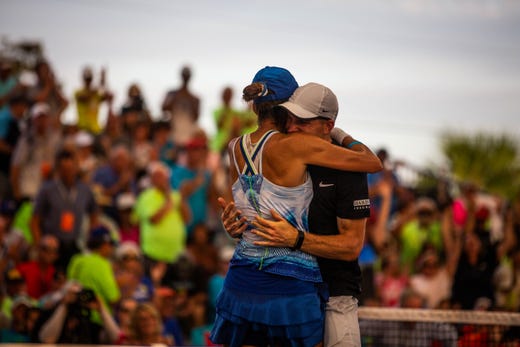 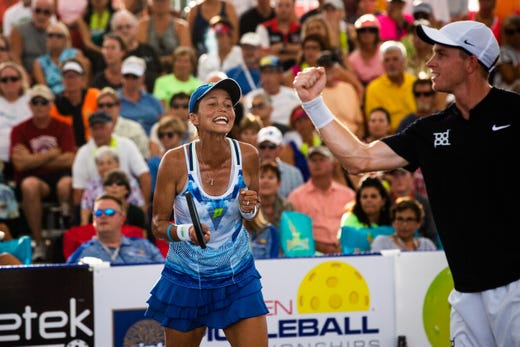 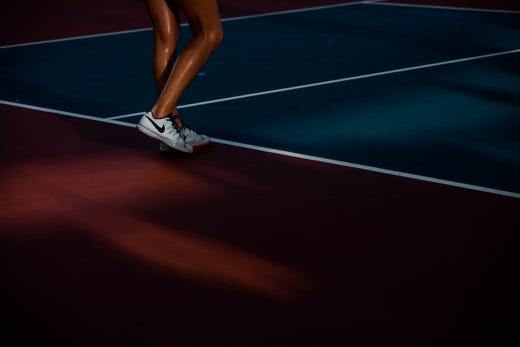 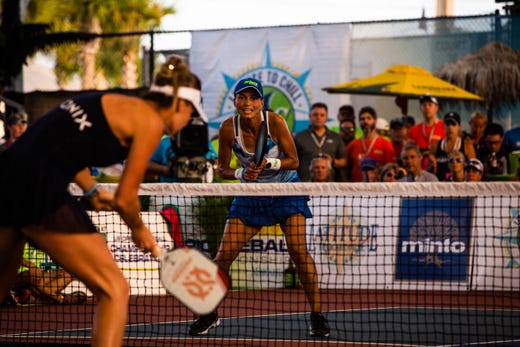 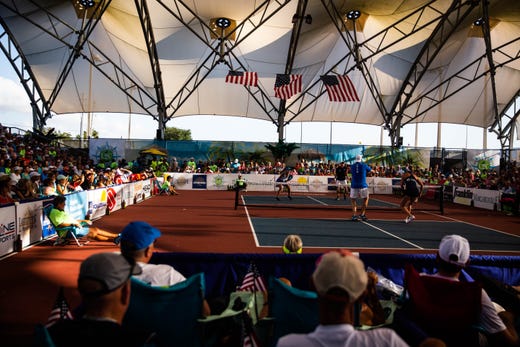 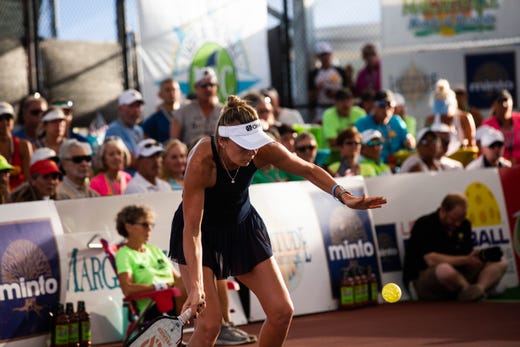 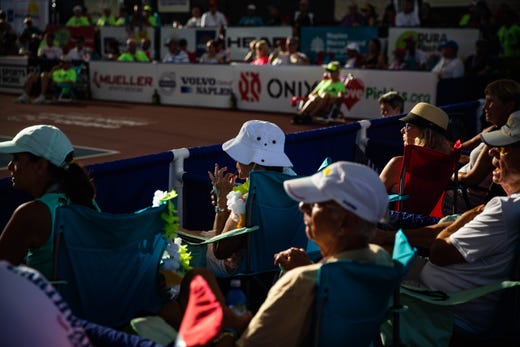 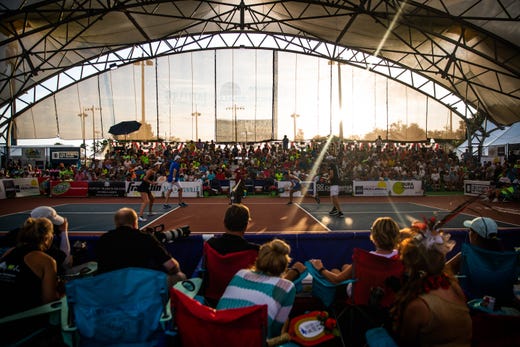 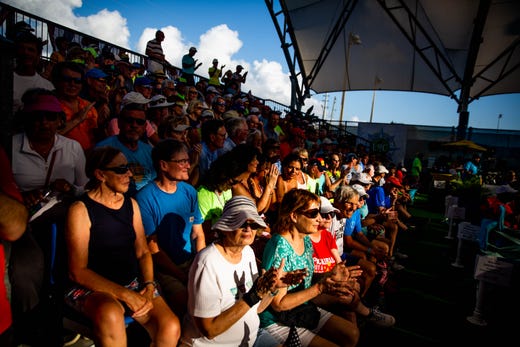 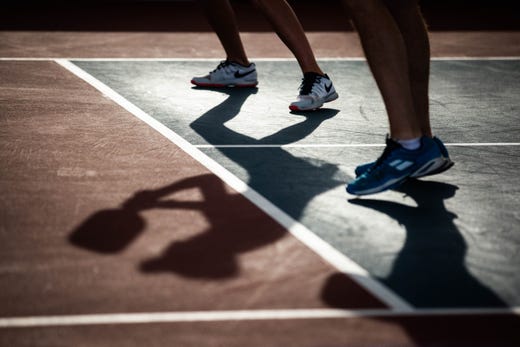 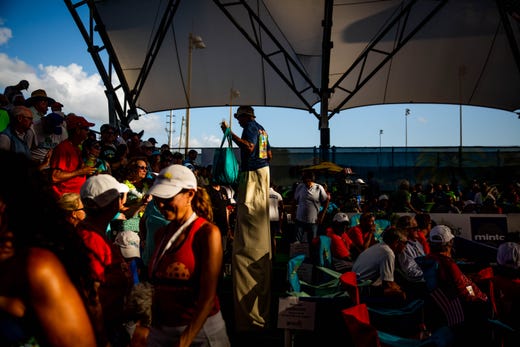 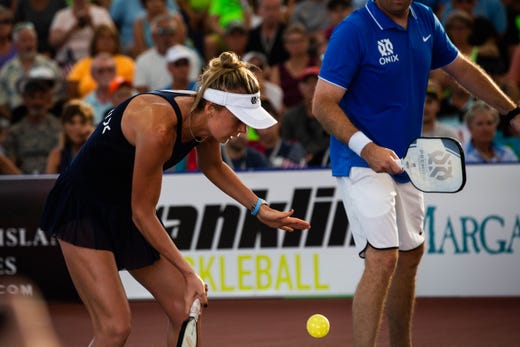 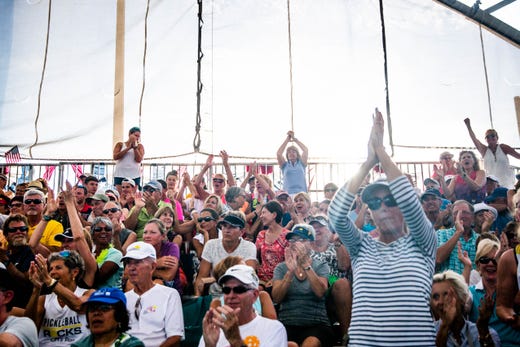 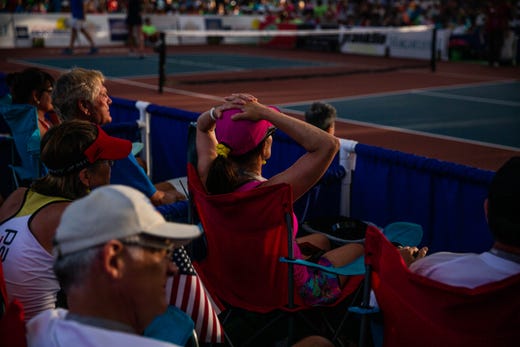 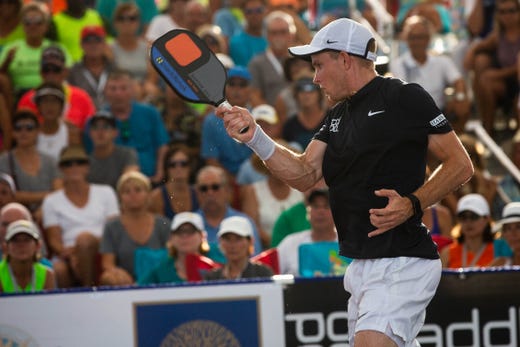 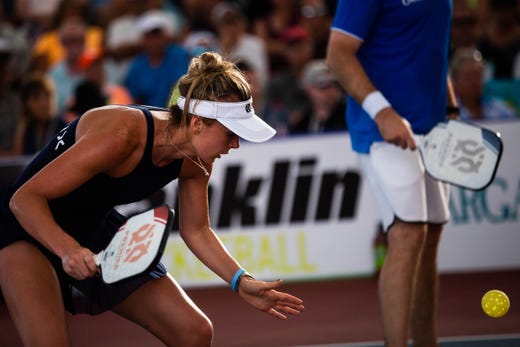 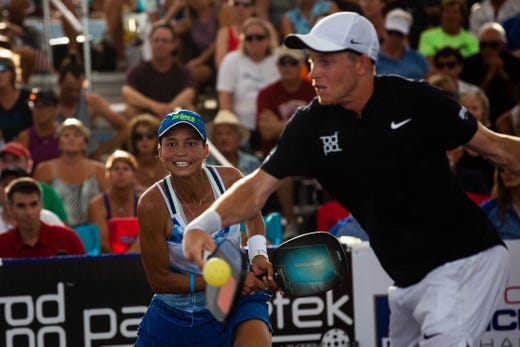 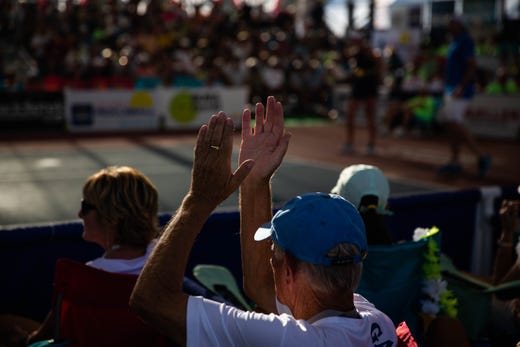 Even with losing in the Women’s Doubles championship, Jardim improved her record to 45-2 in the U.S. Open when all the action was through for the week.

“They (Kovalova and Tereschenko) played so well,” Jardim said. “We had the lead for a while in the second set, but then we let it get away. Pickleball is such a huge game of momentum shifts all the time. Lucy and Irina executed well, and they got what they wanted.” 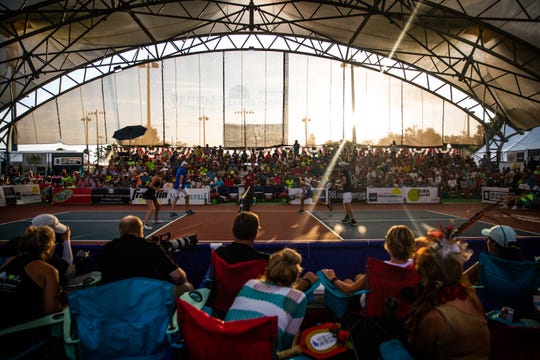 “We were just getting it done out there,” Yates said. “Pickleball is a tough sport, and today I had to play in a lot of intense heat all day long. We feel like we let up a little bit in the second set. But we just kept on fighting. They key is: Do not let up.” 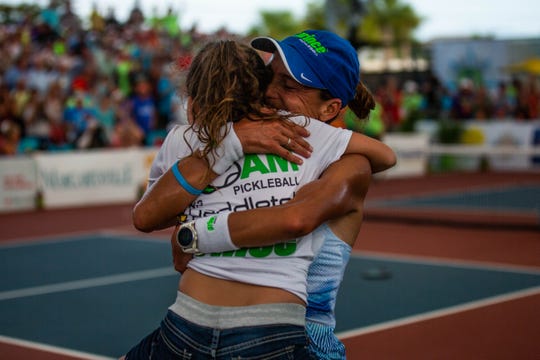 As a part of the winning women’s doubles team, Kovalova won her 18th medal all-time in this event. When asked about what all the medals meant, she said, “I don’t know what to say. I don’t know how many medals there are, but I’ll take your word for it. I think everyone who competed here did a great job.”