The Kraken will begin their season in 2021-22. The nickname is a nod to mythological creature and "S" in logo pays homage to Seattle Metropolitans.

As the NHL gets set to make news with the resumption of its season, a franchise that is not yet part of the action on the ice grabbed all the headlines Thursday.

Seattle, the league’s 32nd team, announced its nickname: the Kraken, a nod to the mythological sea creature. The logo includes a twisting "S" shape as an homage to the Seattle Metropolitans, the city's first pro hockey team and first U.S. squad to win the Stanley Cup in 1917. It includes colors inspired by the Puget Sound – lighter blue "S" on navy with a red Kraken eye.

The NHL Board of Governors approved Seattle’s expansion bid in December 2018 with the team slated to begin playing during the 2021-22 season. It will become the city’s first winter sports franchise since the NBA’s SuperSonics, who relocated to Oklahoma City in 2008. The league received an expansion fee of $650 million, up from $500 million for the Las Vegas franchise (Golden Knights), which joined the league in 2017-18.

The Kraken will play in the Pacific Division, with the league moving the Arizona Coyotes into the Central when Seattle joins. That will give all divisions in the league eight teams and each conference 16 clubs.

A legend from the deep awakens.

Here's a look at the Seattle Kraken logos, including a pretty sweet secondary one. Which one's your favorite? pic.twitter.com/PUHmCCVZ1Y

Seattle’s ownership group includes billionaire investment banker David Bonderman, Hollywood producer Jerry Bruckheimer and it touts Tod Leiweke as its CEO. The organization hired Hall of Famer Ron Francis as its first general manager. He was previously the GM of the Carolina Hurricanes. It has yet to name a coach. Climate Pledge Arena, formerly KeyArena, will be its home. The existing facility is being renovated.

The expansion draft for the Kraken to fill out their roster will take place some time next year.

The NHL's regular season will resume Aug. 1 after the pause because of the coronavirus pandemic. 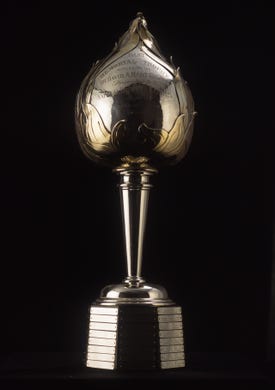 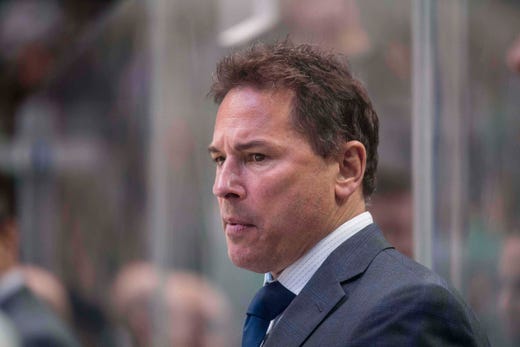 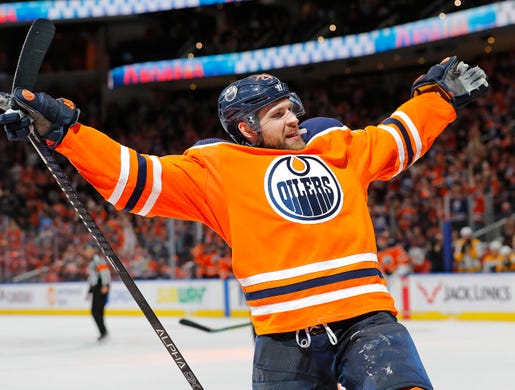 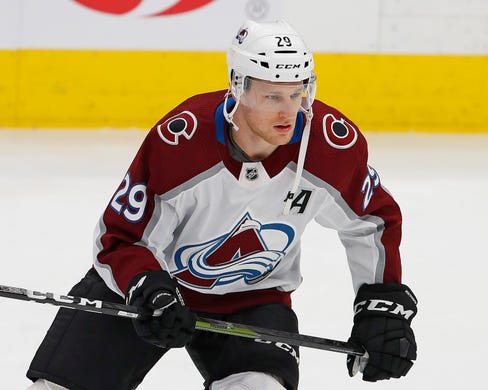 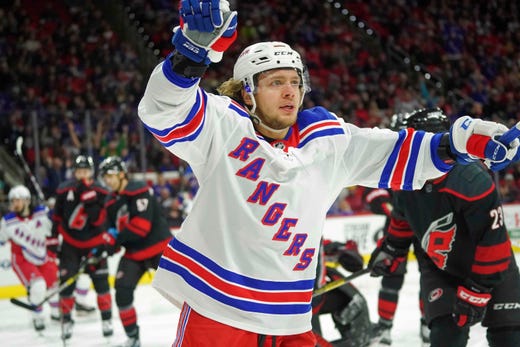 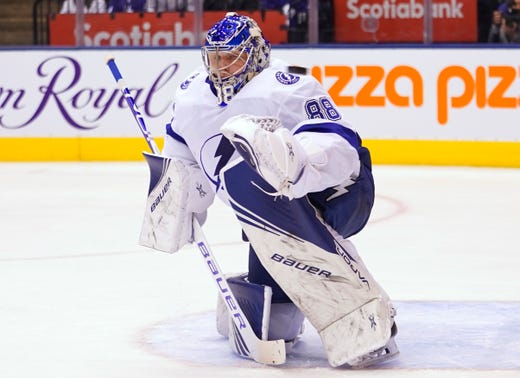 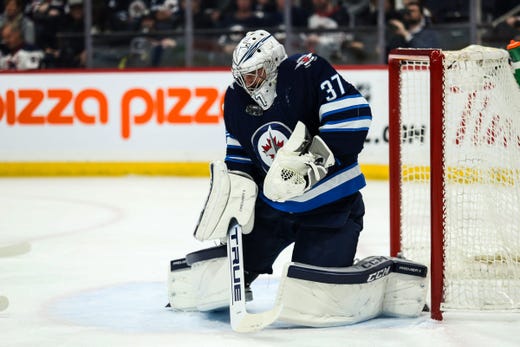 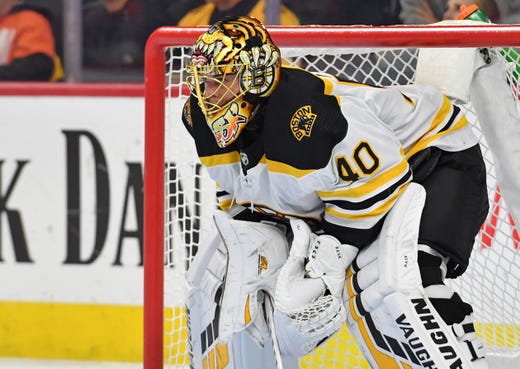 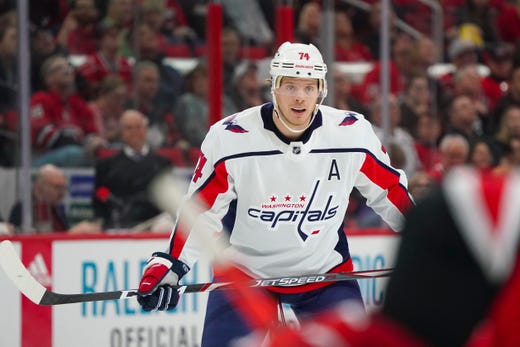 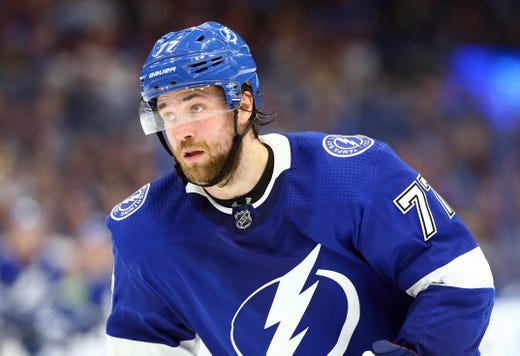 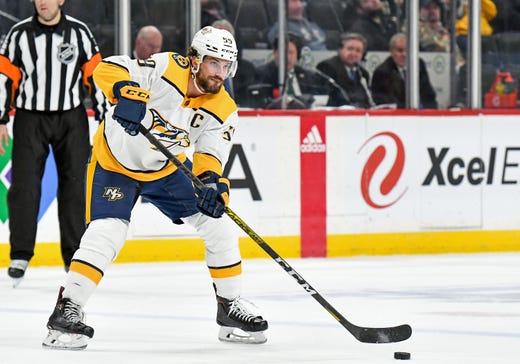 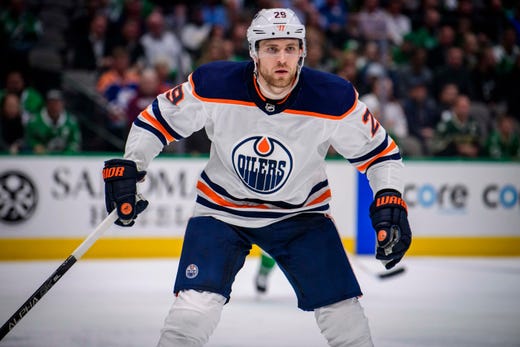