As Disney fans waved goodbye to Disney World on Sunday, the company announced several hotels, dining and shopping experiences would also shut down.

As Disney lovers waved goodbye to Walt Disney World, which closed Sunday night in response to the coronavirus pandemic, the company announced that several park-adjacent hotels, dining and shopping experiences would also shut down.

The additional closures include Disney-owned and -operated locations Downtown Disney in Anaheim, California, and Disney Springs in Orlando, Florida, both of which will shut down Tuesday. Non-Disney tenants in those locations "will make decisions on whether to continue or adjust operations," read an announcement from Disney Parks shortly after midnight Monday morning.

Walt Disney World Resort and Vero Beach Resort will close at 5 p.m. on Friday to allow existing guests to make other arrangements. All Disney stores in North America will close Tuesday. 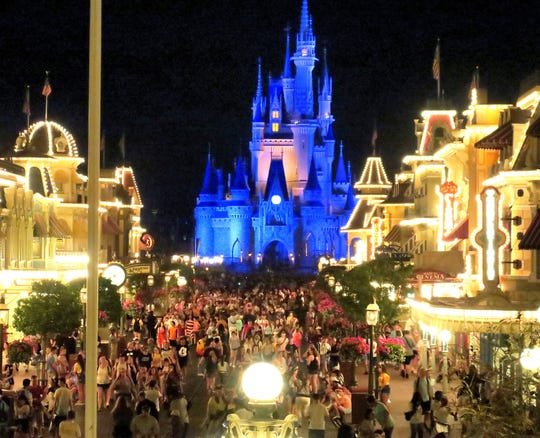 "We will continue to monitor the situation and maintain regular contact with the appropriate officials and health experts," the Twitter announcement added. It did not include any projected re-opening dates.

Meanwhile, Walt Disney World wrapped up Sunday night, welcoming guests in Orlando for the final time before closing its doors – the final Disney park to do so over coronavirus concerns. The closure, which was announced Thursday, is scheduled to continue through the end of the month.

Huge crowds turned out to watch the Magic Kingdom's last fireworks show and waved goodbye to Mickey, Minnie, their friends and Disney World President Josh D'Amaro (wearing a Mickey glove of his own).

Walt Disney World President Josh D'Amaro is joined by a cast of characters to say "See Ya Real Soon"! pic.twitter.com/mLW4fnF5RO

FacebookTwitterGoogle+LinkedIn
These films, shows and awards events are getting postponed because of th...
Fullscreen 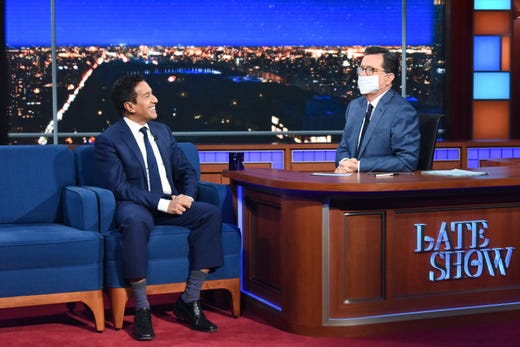 The rapid spread of the coronavirus has sparked cancellations and postponements in the entertainment industry amid  safety concerns. Late-night talk shows starring Jimmy Fallon, Stephen Colbert, Jimmy Kimmel and Seth Meyers were all benched, through many have returned with at-home versions of the shows. Scroll through for more major changes of plans in the entertainment world.  Scott Kowalchyk/CBS
Fullscreen 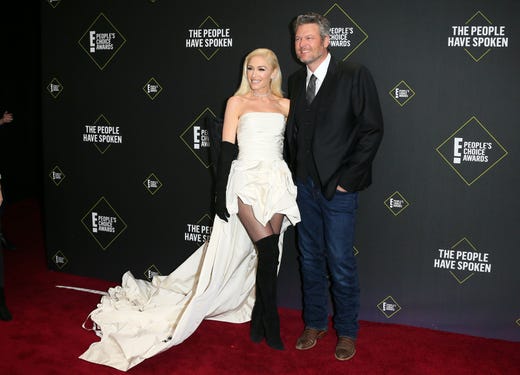 E! announced that the 2020 People's Choice Awards has been rescheduled for Nov. 15 in Santa Monica, California. JEAN-BAPTISTE LACROIX, AFP via Getty Images
Fullscreen 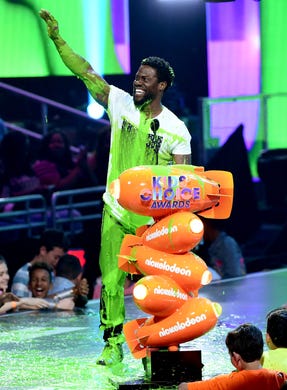 Nickelodeon's Kids' Choice Awards program, which was set for March 22, has been postponed to May 2. In a press release, Nickelodeon announced it would be a "virtually produced" event. Kevin Winter, Getty Images
Fullscreen 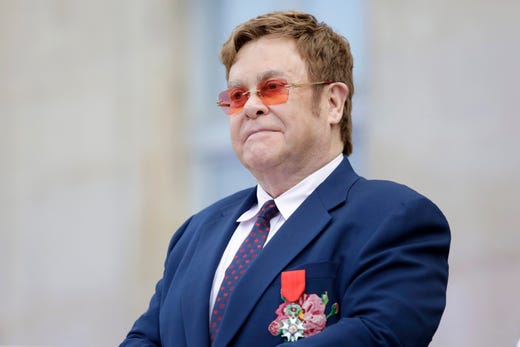 On April 23, Elton John announced on Twitter that he is postponing the remainder of his upcoming North American 2020 dates on his "Farewell Yellow Brick Road" tour from May 22 through July 8. He previously postponed performances from March 26 through May 2. "This tough decision has been made with the continued safety and well-being of his fans at a time when health services are under increased pressure and with the concern that these gatherings continue to risk accelerating the spread of the Coronavirus (COVID-19)," the statement read. Lewis Joly, AP
Fullscreen

Taylor Swift canceled her entire 2020 live appearance calendar on April 17 because of coronavirus concerns. The axed 2020 calendar included Swift's North America debut of "Lover Fest," her stadium-size traveling music festival accompanying the 2019 album of the same name. Lover Fest planned to stop for two nights in Los Angeles and Foxborough, Massachusetts, respectively. Prior to COVID-19, Swift plotted to spend much of summer 2020 performing overseas, with dates previously scheduled in Germany, France, Spain and the United Kingdom, among others. The decision impacts 16 concerts listed on Swift's website.
Fullscreen 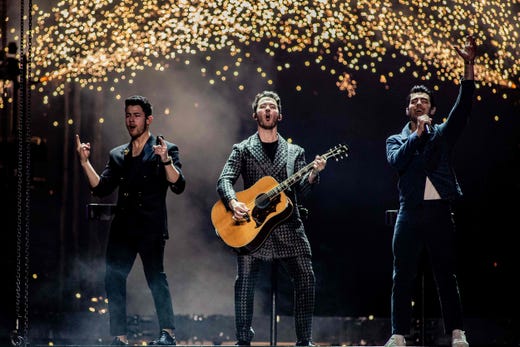 The Jonas Brothers pumped the brakes on their "Happiness Begins" tour, announcing March 13 their Las Vegas residency in April is cancelled. After "growing concern for our fans, touring staff and families’ wellness we regret to announce that our April 1-18 Las Vegas residency at Park MGM is being cancelled," the brothers tweeted, adding that they "did not make this decision lightly." PAUL BERGEN, ANP/AFP via Getty Images
Fullscreen 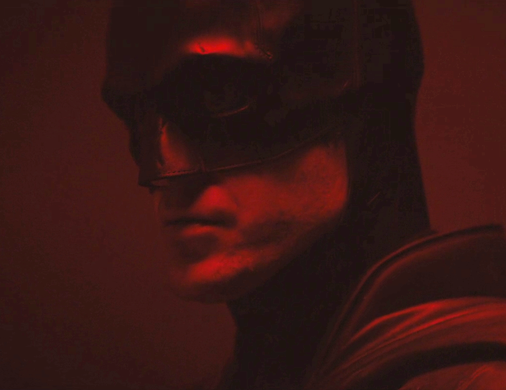 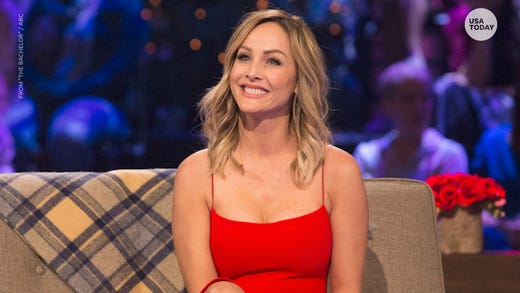 Reality dating show "The Bachelorette" paused "for now on filming," star Clare Crawley confirmed on Instagram March 13, after the the show first cancelled plans to shoot her international getaway in Italy. "We are taking it day by day and even hour by hour as this is so unpredictable," Crawley wrote. "All I know for sure is that my heart is so full from all the love and support this far, and am still so excited for my journey to begin!" ABC
Fullscreen

Disney's live-action remake of "Mulan," which was supposed to hit theaters March 27, has been postponed, a studio source not authorized to speak on the record confirmed to USA TODAY. The studio will announce a new date for a 2020 release later. Disney moved forward with the film's Hollywood world premiere on March 9 and held a scaled-down premiere in London on March 12. DISNEY
Fullscreen 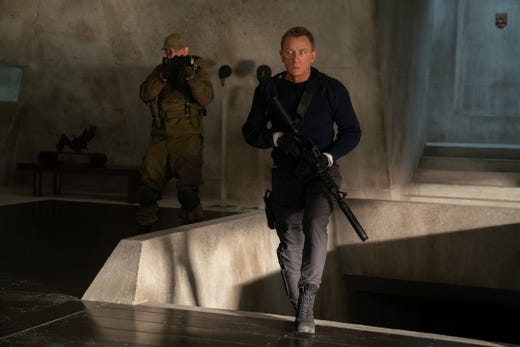 The new Bond movie "No Time to Die" has been postponed until Nov. 12 in the U.K. and Nov. 25 in the U.S., MGM, Universal and Bond producers Michael Wilson and Barbara Broccoli announced last week. The decision to move its April release was made "after careful consideration and thorough evaluation of the global theatrical marketplace." NICOLA DOVE
Fullscreen

The sequel to the 2018 horror hit "A Quiet Place," planned for release March 20, is pushed back, director John Krasinski shared on Twitter on March 12. "I'm gonna wait to release the film til we CAN all see it together," Krasinski added. A new date hasn't been announced.  JONNY COURNOYER
Fullscreen

"F9," the ninth "Fast and Furious" installment, has moved its release date from May 2020 to April 2021, the franchise announced on Twitter on March 12. GILES KEYTE/UNIVERSAL PICTURES
Fullscreen 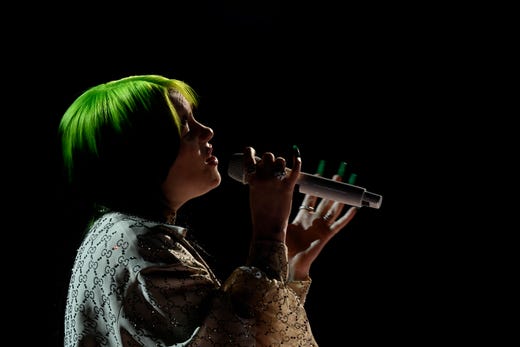 Billie Eilish announced on March 12 that she's postponing nearly a dozen shows in March on the North American leg of her tour, "Where do we go?" "I’m so sad to do this but we need to postpone these dates to keep everyone safe. we’ll let you know when they can be rescheduled. please keep yourselves healthy. i love you," the teen tweeted. Postponed stops include Philadelphia, New York and Washington D.C. ROBERT HANASHIRO/USA TODAY
Fullscreen 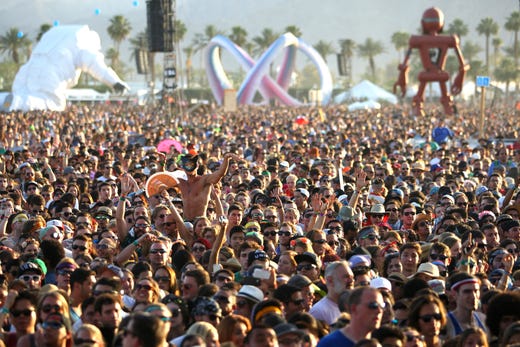 Goldenvoice, the Los Angeles-based company that produces the Coachella Valley Music and Arts Festival in April, postponed the festival "at the direction of the County of Riverside and local health authorities." Coachella is being rescheduled for Oct. 9-11 and 16-18.  Zach Cordner, Zach Cordner/Invision/AP
Fullscreen 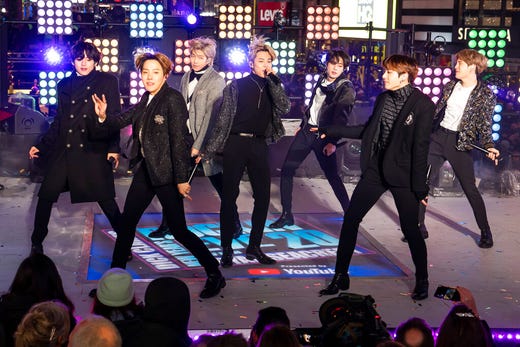 Korean pop group BTS was scheduled to kick off their "BTS Map of the Soul Tour" on April 11 in Seoul, South Korea, one of the areas hardest hit by the coronavirus. Now they've announced that all April dates in Seoul have been canceled. Ben Hider/Invision/AP
Fullscreen 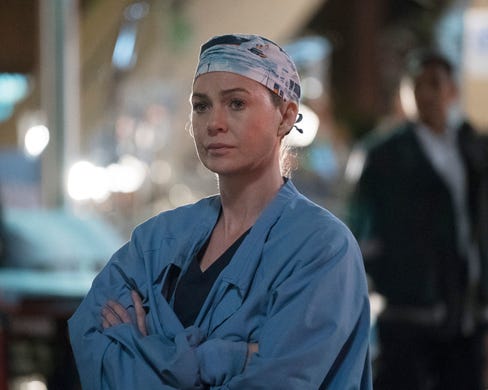 Production of the current season of ABC's medical drama "Grey's Anatomy" was postponed on March 12 for two weeks "out of an abundance of caution," according to a letter to the series' cast and crew from executive producers Krista Vernoff and Debbie Allen. Richard Cartwright, ABC
Fullscreen

The Academy of Country Music Awards pushed back the 55th annual show that was scheduled for April 5 in Las Vegas. Organizers rescheduled the awards for September 16. Larry McCormack, The Tennessean-USA TODAY NETWORK
Fullscreen 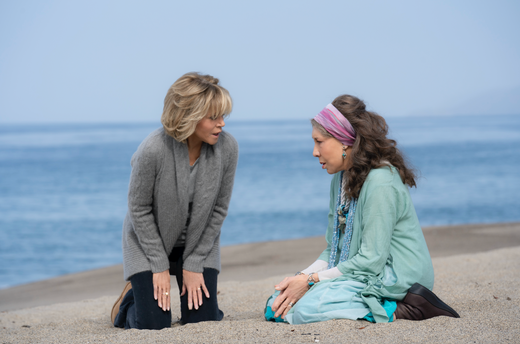 Skydance Television, the producer of Netflix comedy "Grace & Frankie," confirmed to USA TODAY on March 12 that production of the seventh and final season has been placed on hold "to ensure the health and safety of our cast and crew." The series stars Jane Fonda, 82, and Lily Tomlin, 80. Netflix
Fullscreen 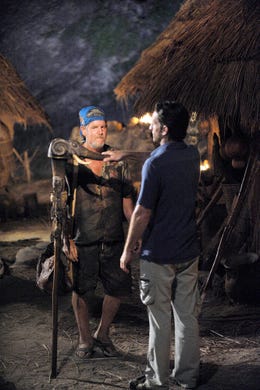 CBS says it will delay "Survivor" production by two months on the 41st season of "Survivor," due to begin filming in Fiji, and is tentatively planning to begin instead on May 19. Jeffrey R. Staab, CBS
Fullscreen 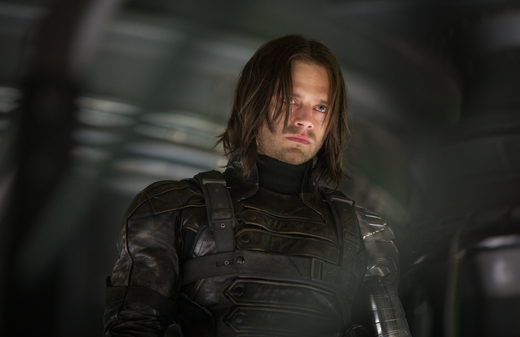 USA TODAY confirmed on March 10 that Disney had shut down production of "The Falcon and the Winter Soldier" in Prague after the Czech Republic city closed schools and instituted restrictions on events and travel. Zade Rosenthal, Marvel
Fullscreen

Tom Cruise's "Mission Impossible VII" filming was halted in Venice following the coronavirus outbreak in Italy. Paramount Studio announced in February it would halt the planned three-week Venice shoot, which would have been the start of production for the action franchise. Paramount Pictures
Fullscreen 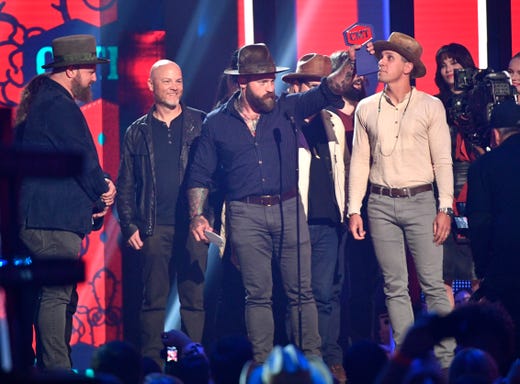