Spirit Airlines has banned a traveler who set off a plane's smoke alarm after using an e-cigarette, according to multiple reports.

This Spirit Airlines employee really embodies the airline's name by joining in an impromptu dance show for the waiting patrons. USA TODAY

Spirit Airlines has banned a traveler who set off a plane's smoke alarm after using an e-cigarette, according to multiple reports.

While on a flight to New Orleans Tuesday , a passenger was apprehended for taking a drag from an e-cigarette and exhaling into a bag, a flight attendant told police, according to CNN and NOLA.com.

The smoke alarm sounded later, while the man was in the restroom.

The man, a 30-year-old Florida native, later claimed to a local sheriff's deputy that he did not know airlines prohibited smoking on planes, according to the reports. Jefferson Parish Sherrif's spokesman Capt. Jason Rivarde told CNN that the man was "cooperative" and is not facing any charges.

Another passenger complained to a flight attendant that the same man hid several bottles of alcohol "under his jacket" and had been drinking from them during the flight. Police later noted the man was "highly" intoxicated" and smelled like alcohol, according to both outlets.

USA TODAY has reached out to Spirit Airlines for comment.

FacebookTwitterGoogle+LinkedIn
The best U.S. airlines, according to WalletHub
Fullscreen 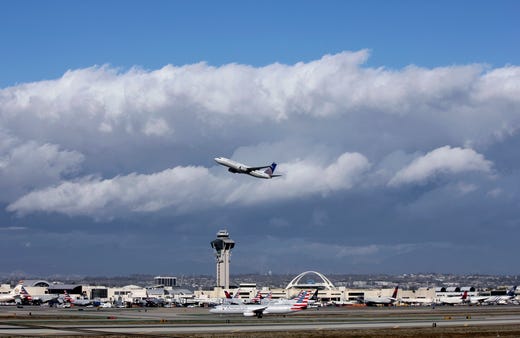 What makes an airline the best? WalletHub analyzed the nine largest U.S. airlines and three regional carriers across 15 metrics, including number of canceled flights and delays, animal-related incidents, leg room and more. It used 2018 flight data provided by the U.S. Department of Transportation to build out its ranking using a 100-point scoring rubric. Scroll through the gallery to see how your favorite airlines fared. John Antczak, AP
Fullscreen 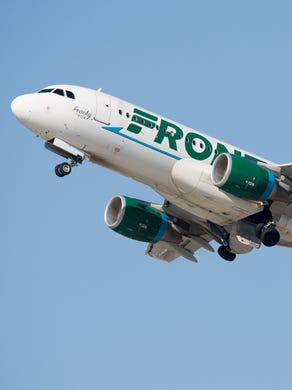 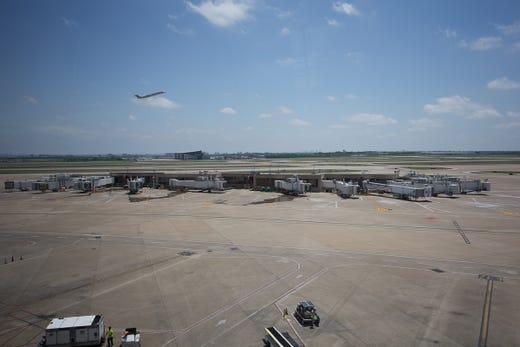 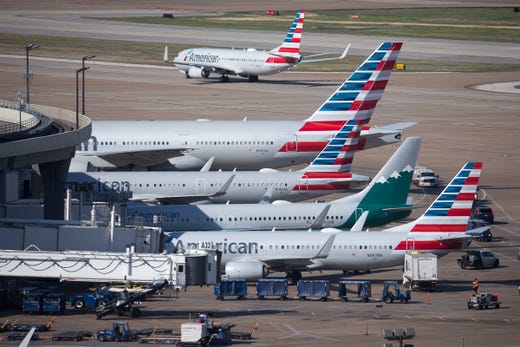 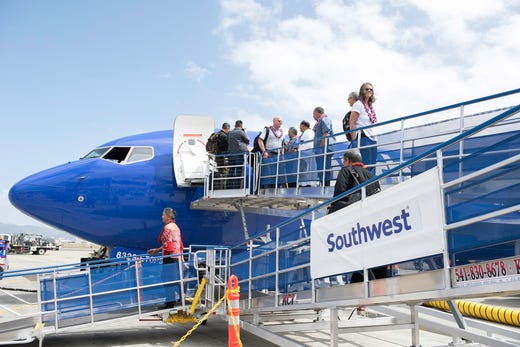 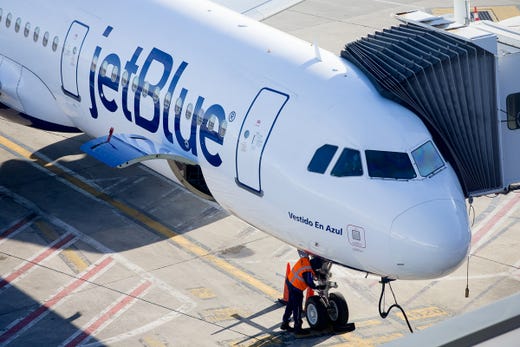 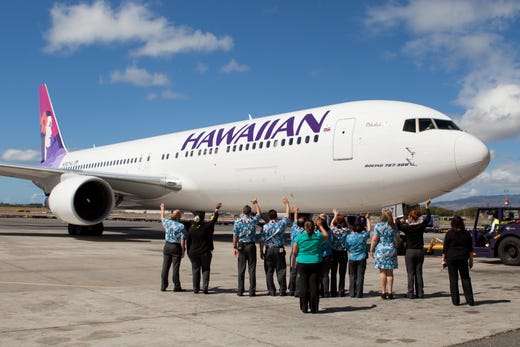 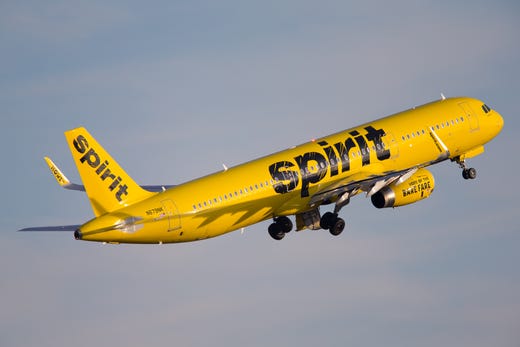 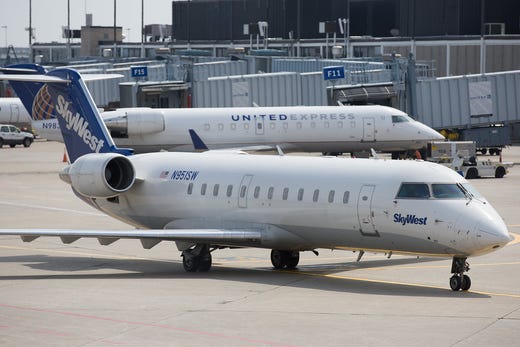 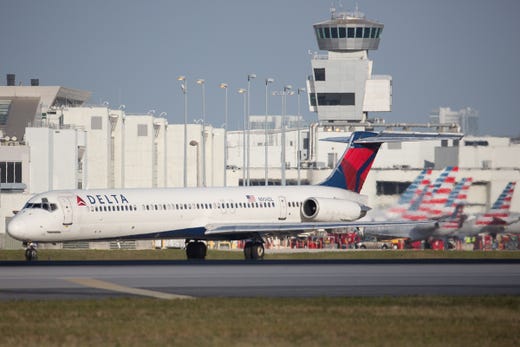 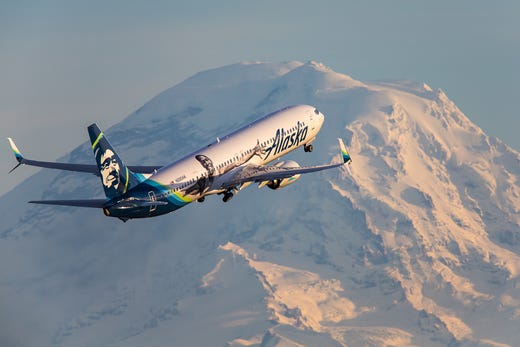